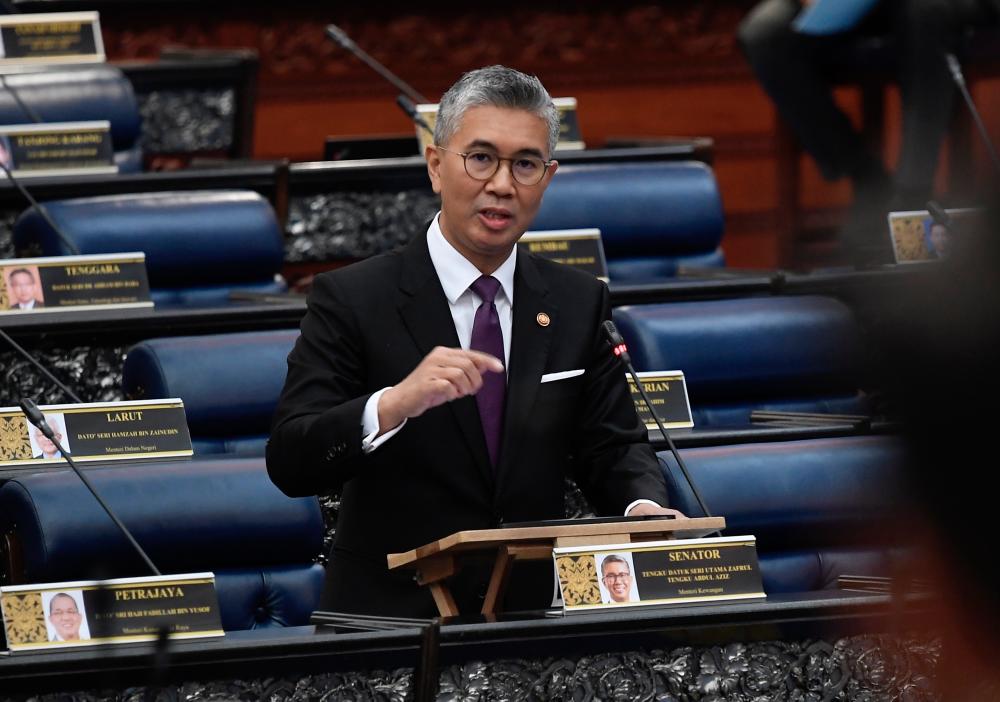 KUALA LUMPUR: The government has channelled a total of RM20.932 billion to 357,907 employers through the Wage Subsidy Programme (PSU) to maintain the employment of 2.96 million local workers in an effort to reduce the unemployment rate among Malaysian workers as of July 22, 2022. .

“In fact, PSU 3.0 was also improved with the Perlindungan Ekonomi Dan Rakyat Malaysia (PERMAI) Assistance Package, the Strategic Programme for Empowering the People and the Economy (PEMERKASA) and the Additional PEMERKASA,” he said in the 106th Laporan Kewangan Rakyat issued today.

Tengku Zafrul said for PSU 4.0 which was implemented under the National People’s Well-Being and Economic Recovery Package (PEMULIH), where a total of RM2.58 billion had been channelled to 163,942 employers to continue operating and maintain employment for 1.92 million workers as of July 22, 2022.

Meanwhile, for PSU 5.0, a total of RM215.44 million has been distributed to 7,999 employers as of July 22 to enable them to continue operating and maintain employment for 121,907 employees.

Tengku Zafrul said a total of 92 companies had applied for the DanaJamin Prihatin Guarantee Scheme (DPGS) where the total amount of guarantees approved was as much as RM2.095 billion for 62 companies as of July 29, 2022.

“The government through Bank Negara Malaysia has also provided additional or improved financing facilities to provide assistance and support the recovery of SMEs amounting to RM4.5 billion.

“This addition raises the amount of funds available in the middle of September 2021 to RM11.2 billion,” he added. - Bernama