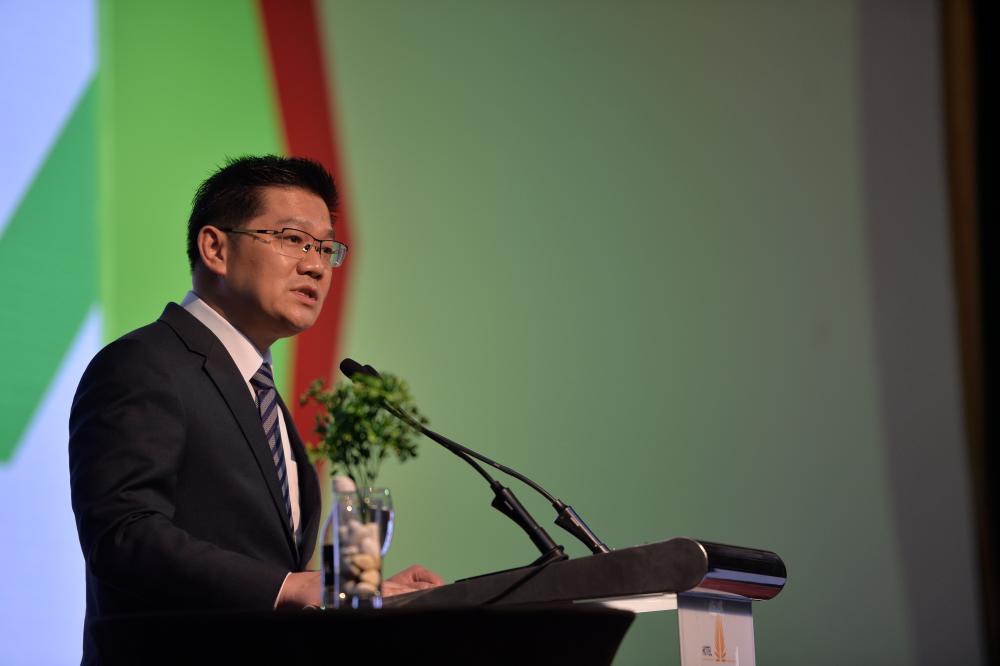 Deputy International Trade and Industry (Miti) Minister Datuk Lim Ban Hong (pix) said according to the Malaysian Investment Development Authority (Mida), 271 companies from the logistics sector have been approved for ILS incentives and 212 companies were approved for the IILS status from 2006 to March 2021.

He said this in the Dewan Rakyat today, in reply to a question from Ma’mun Sulaiman (Warisan-Kalabakan) on efforts to create new investments in Sabah’s logistics sector.

“Two companies from Sabah have been approved for the ILS incentive, but no company from the state has received the IILS status,” said Lim.

The ILS refers to companies that perform various end-to-end logistics-related service activities such as air, sea, land and rail transport, warehousing and related services, as well as other value-added services that make up the overall package of logistics services.

The deputy minister said the government -- via Miti and Mida -- has organised engagement programmes with logistics companies in Sabah to share information on the facilities and incentives provided by the government.

He highlighted that the Federal government has channelled RM395 million under the 10th Malaysia Plan (10MP) for the Container Port Terminal in the Lahad Datu Palm Oil Industrial Cluster (POIC) area, which could increase the container handling capacity by up to 50,000 Twenty-foot Equivalent Unit (TEU) annually.

Lim added that under 12MP, the Federal government has allocated RM1.02 billion for the Sapangar Bay Container Port expansion project, which is expected to boost its container handling capacity to up to 875,000 TEU per annum by 2024.

4.City to decide on Grealish for Villa trip