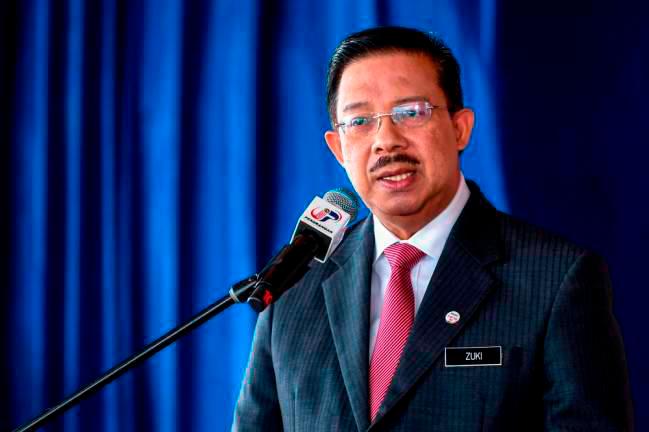 KUALA LUMPUR: Government service counters in areas under the Enhanced Movement Control Order (EMCO) will be closed even though they were ordered open nationwide from July 1.

However, the Chief Secretary to the Government, Tan Sri Mohd Zuki Ali said the closure order was exempted for health service, police station and at international entry points which involved the operation of customs, immigration and quarantine.

In a statement on May 30, Mohd Zuki said the civil service would fully implement work from home (WFH) policy following the announcement of the first phase of the total lockdown of the social and economic sectors nationwide

He said the directive was aimed at reducing face-to-face contacts of individuals to prevent the spread of Covid-19. — Bernama