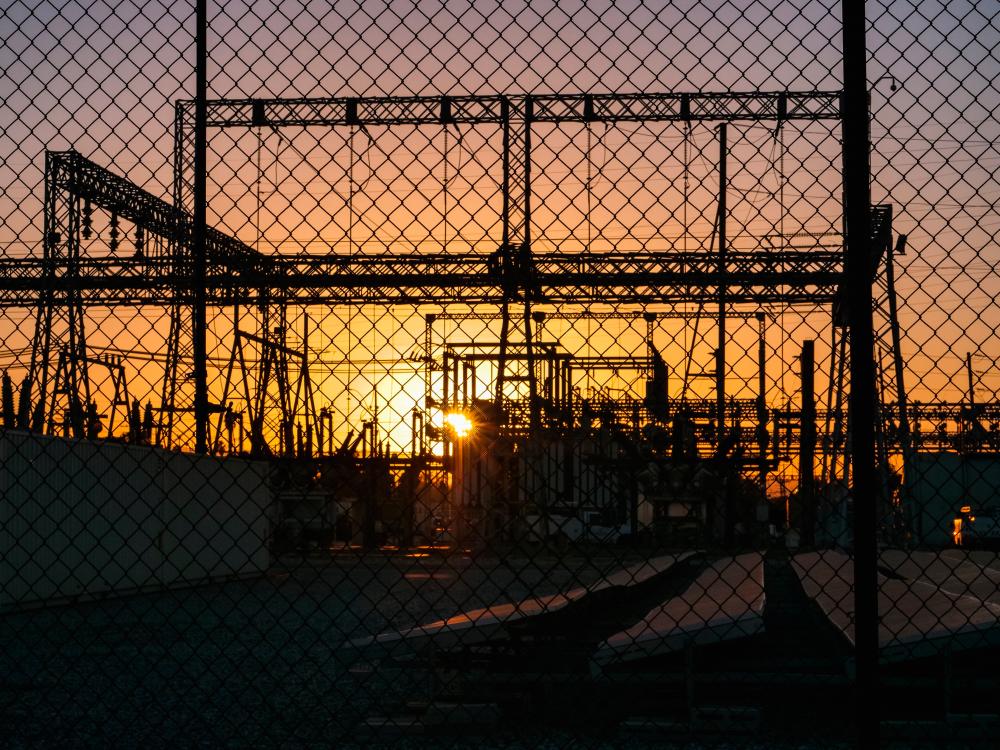 KUALA LUMPUR: The government has decided to maintain the current electricity tariff rate for domestic users in Peninsular Malaysia for the Regulatory Period 3 (RP3) from Feb 1 to Dec 31, 2024 under the Incentive-Based Regulation (IBR) mechanism.

According to the Energy Commission (EC), the tariff rate has been used since Jan 1, 2014 when the IBR mechanism was introduced as a new policy in the setting of electricity tariffs, and this decision also applies to commercial and industrial users.

In a statement today, the EC said for July 1, 2021 to Dec 31, 2021 period, there was an increase in fuel cost and other generation costs totalling RM1.67 billion, following the rise in coal prices which hit US$200 per tonne.

Hence, under the Imbalance Cost Pass-Through (ICPT) mechanism which is reviewed every six months, the government also decided on the continued implementation from Feb 1 until June 30 this year.

A surcharge of 3.70 per kWh will be imposed on all non-domestic users from the commercial and industrial, it said.

“To maintain the rebate and absorb the cost of the ICPT surcharge for all users, the government has allocated RM715 million from Kumpulan Wang Industri Elektrik fund,“ it added.

According to the EC, under the ICPT mechanism, the cost of fuel and electricity generation will be reviewed every six months and passed on to the consumers in the form of rebate or surcharge depending on savings or increase in costs involved.

“The rise in coal prices is out of the government’s control as it is based on global market price,” it said.

The EC said GET customers will also get Renewable Energy Certificate which will help to fulfil the Environmental, Social and Governance (ESG) commitment and support the nation’s RE agenda.

Besides that, it said users can benefit from the Net Energy Metering (NEM) programme to reduce the cost of electricity bill.

The EC added that users are also encouraged to implement efficient electricity usage, among them, by having energy usage audit, buy electrical appliances with five-star rating which gives more cost-savings, switch off when not in use, and use electrical equipment more efficiently. — Bernama