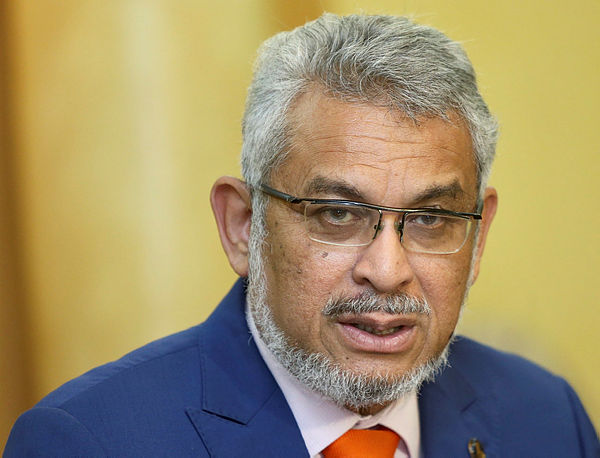 “The government estimates that with the re-development project, a total of 45,000 residential housing units will be provided compared to the estimated 3,000 to 3,500 homes now.

“One of the objectives of creating Kampung Baru was to increase the Malay population in the city ... we have to develop this area,” he told reporters after the soft launch of the Federal Territories Minister’s Town Hall session with the Kampung Baru Malay Agriculture Settlement (MAS) land owners owners here today.

He said ownership of these homes was only open to Malays and the units homes will be completed in stages.

Khalid said the land owners or their families will be given the chance to ask questions and propose ideas during the town hall session scheduled for Sept 21.

“We will have a presentation that day ... there are areas where the traditional homes will be retained, some places will be for cultural zones, green areas and business centres ... we want to make this Malay Bumiputera property the most valuable and highly-sought area,” he said. — Bernama

4.Travellers from Malawi not allowed to enter Sarawak

5.Film royalties issue being dealt with by KKMM: Annuar