Govt gives flexibility to operate to rubber sector during MCO 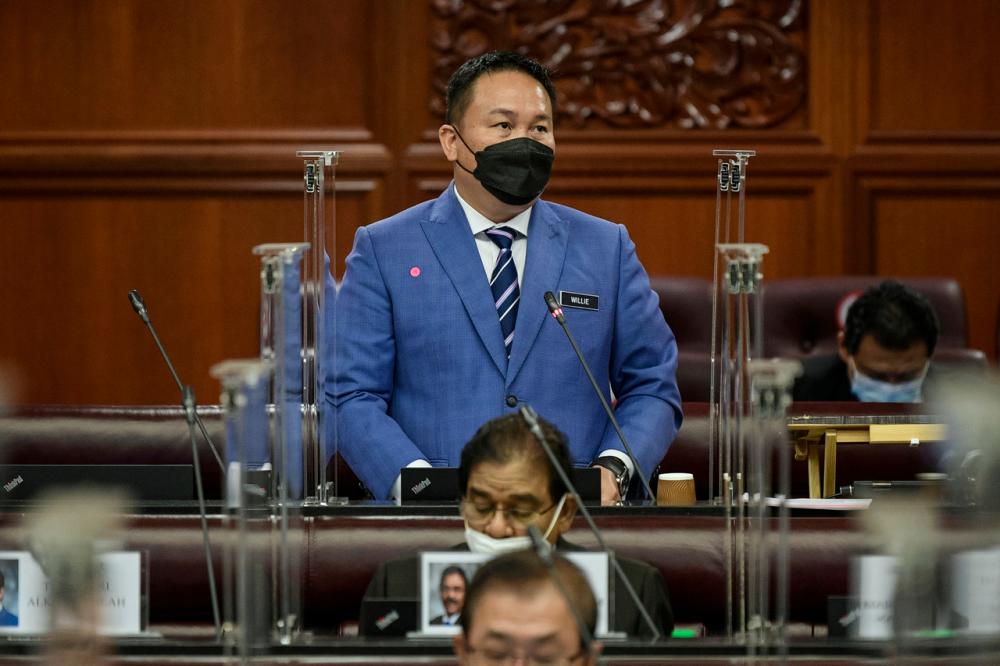 KUALA LUMPUR: The government has given the flexibility to operate during the Movement Control Order (MCO) and related phases to several groups in the rubber sector as long as they comply with the standard operating procedures (SOPs).

From March 2020 to August 2021, among the improvements in the rubber sector implemented were implementing the East Coast Latex Corridor pilot project with an allocation of RM16 million and expanding the RRIMniaga innovation, a smartphone application for recording rubber transactions among licensees. namely rubber traders.

He said this in reply to a question from Teresa Kok (PH-Seputeh) in parliament on efforts to improve the rubber plantation sector for the period.

The application also allows smallholders to benefit from the Rubber Production Incentive (IPG) without having to go through a manual claim process as the RRIMniaga system will record purchase transactions and generate purchase receipts electronically.

To help the welfare of rubber smallholders, the ministry has also intensified publicity and awareness to smallholders to apply for IPG.

He said the ministry had also encouraged crop integration practices among smallholders as a side income and launched the National Rubber Industry Transformation Program (TARGET) through cluster rubber processing to develop an integrated rubber supply value chain.

Willie added that the success of the glove industry also indirectly helped smallholders.

“It is estimated that the contribution from smallholders to this industry is about 6.5 per cent based on the need for latex rubber to the industry,“ he said.

In reducing the dependence on foreign labour, he said several initiatives were carried out, including human capital development programmes through related courses, the use of machinery, Palm Mechanisation Incentive Scheme (OPIMIS) where plantation operators would receive a discount grant of up to 20 per cent for each machinery purchased for use in the oil palm estate.

Apart from that, the ministry also established the Mechanisation and Automation Research Consortium of Oil Palm (MARCOP) involving the cooperation of the Malaysian Palm Oil Board (MPOB) and the industry to improve technology and the use of plantation machinery to optimise operational efficiency and oil palm fruit harvesting in addition to addressing the issue of labour shortage in the plantation sector.

“A total of RM30 million from the cess collection will be used to complement the RM30 million allocation provided by the government through matching grants as announced during Budget 2021,“ he said.

3.MOT in final phase of gazetting vehicle plates for PwD