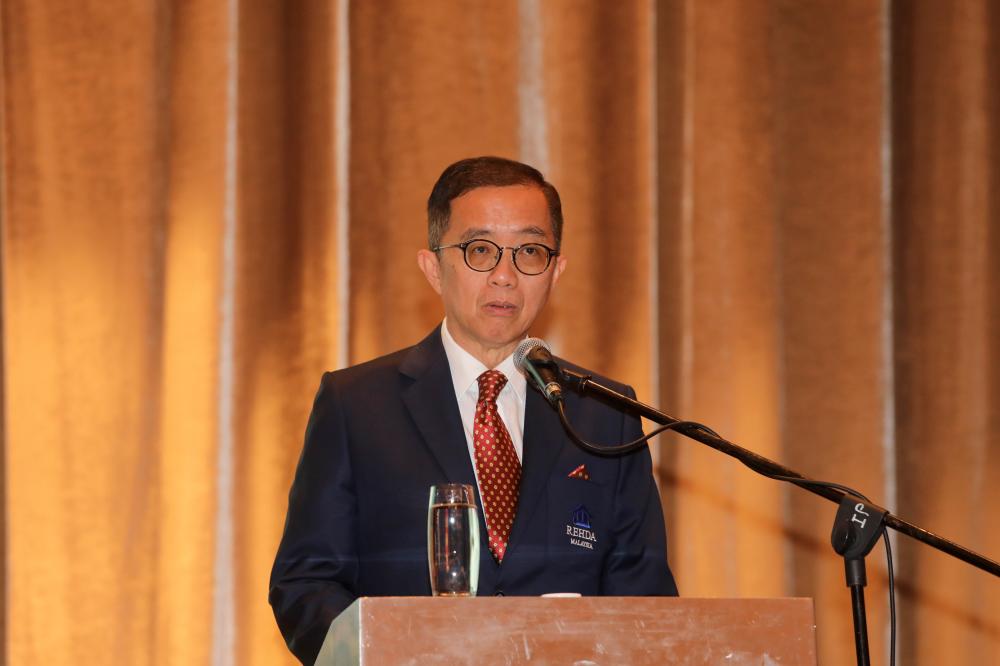 KUALA LUMPUR: Government intervention may be necessary if the material cost problem is prolonged and becomes too serious, the Real Estate and Housing Developers’ Association Malaysia (REHDA) said.

President Datuk Soam Heng Choon said industry players have always advocated for a free market, but he noted that the global phenomena such as rising prices of oil, copper, bauxite (to manufacture aluminium), and iron ore (to manufacture steel) over the past 12 months was inevitable.

“In fact, this week alone, there has been a significant increase in aluminium, copper and steel prices,“ he told a press conference to announce REHDA’s first half of 2021 (1H21) property market survey and outlook for 2H21 and 1H22.

“So, the prices are unstable and still on a high side,“ he added.

Locally-produced brick price has also escalated due to the lockdowns but this issue is expected to normalise in the next few months, as restrictions were lifted.

“As for others like cooper, it will actually cause a substantial increase in other related steel materials from reinforcement bar, aluminium windows, mechanical and electrical equipment or transformer.

“So, various parties have been engaging the government, especially the Works Ministry to see how they can come in to assist the industry, and we believe a robust engagement needs to be done between the industry and the manufacturers to help stabilise the current situation,“ he noted.

Soam said REHDA anticipates full recovery of the industry to take place from 2022 as evidenced in the survey, where respondents were more optimistic over 1H22’s outlook, provided economic, employment market and salary were growing.

Eighty-seven per cent of the respondents believe the endemic phase will help accelerate recovery of the property mart between six to 24 months.

Most of the total 180 respondents, who were pessimistic of the market in 2H21, 36 per cent, were planning to launch their projects, and majority 64 per cent have no developments to be launched, citing mainly unfavourable market condition and higher unsold stock.

Eighty-nine per cent of those with future launches expect sales to be 50 per cent and below. A total 9,319 stratas, 5,549 landed and 208 commercial units will be introduced to the market in 2H21.

He said 63 respondents launched their projects in 1H21, with most units sold were apartments/condominium and two/three-storey terrace houses with most selling price of between RM250,001 and RM500,000.

As for commercial units, a total 141 units were launched and bought by mostly first time buyers.

On unsold units, he said 82 per cent and 67 per cent of the respondents have less than 30 per cent residential and commercial units, respectively.- Bernama