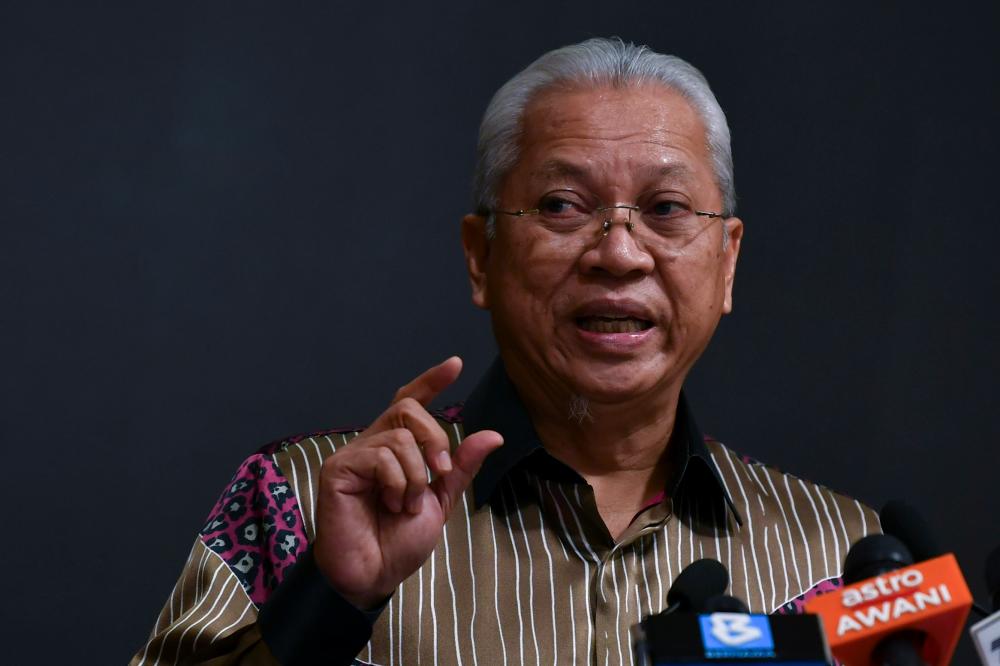 PUTRAJAYA: The government always listens and takes note of complaints voiced out by the people via the social media platforms, says Communications and Multimedia Minister, Tan Sri Annuar Musa (pix).

He said matters voiced out by the people would be used to analyse the public sentiments on a daily basis by each ministry to find the solutions or actions for the benefit of the people.

“Social media is useful for us to gauge public sentiments at any one time, so that is why the government is analysing the sentiments on a daily basis.

“We need to listen to complaints from the people even of these come from small groups as we should not be viewing the problems of the people down there as small,” he told reporters after a YB MenKOMM with Senior Government Officials Strategic Communications Engagement Session, here, today.

Annuar said each ministry should take note of the issues and concerns voiced out by the people on social media as these were reported faster by netizens.

“Public complaints are usually conveyed via social media accounts and we cannot ignore these complaints but need to look at what’s happening around us.

“It’s not wrong to take proactive measures after listening to the people’s grouses even if these come through the social media. A good government is a government that listens to each problem faced by the people,” he added.

Annuar said each ministry should be using social media as a medium to effectively channel information to the people.

“If the government does not do this, we will be losing the opportunity as the public is using this medium (social media) to obtain information,” he added. — Bernama