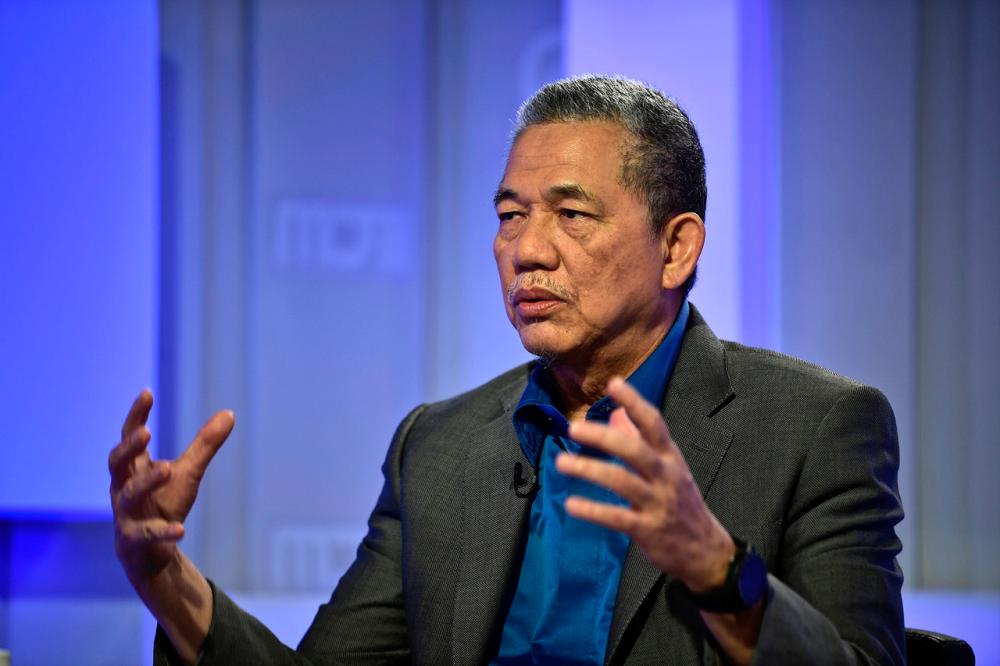 KUALA LUMPUR: The government has agreed to postpone the increase in toll rates for three major highways, which was supposed to take effect on Jan 1 this year, said Senior Works Minister Datuk Seri Fadillah Yusof. (pix)

Fadillah in a statement today said the Cabinet made the decision on Wednesday in view of the rising cost of living due to the Covid-19 pandemic.

Fadillah added another 21 highways for all vehicle classes and one toll plaza would also see a freeze in toll rates and this would include the North-South Highway (PLUS), Duta-Ulu Kelang Expressway (DUKE), Damansara-Puchong Highway (LDP) and KL-Putrajaya Highway (MEX).

He said the postponement would cost the government RM 2.25 billion and the negotiations to restructure toll rate with the concessionaires were ongoing, adding that this would be finalised before 2023.

“The estimated compensation will be determined after a traffic verification process is carried out by the Malaysian Highway Authority,” he added. -Bernama

Two things must be done before Sarawak state election can be held: Wan Junaidi

Travellers, close contacts under quarantine for at least five days can take Covid-19 test to get order release on Monday

3.Two things must be done before Sarawak state election can be held: Wan Junaidi

4.Local authorities in Johor to facilitate those affected by Covid-19 to apply for business licence