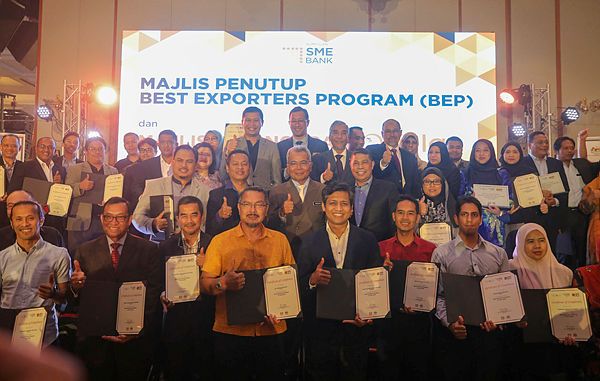 KUALA LUMPUR: The government has set aside RM330 million to help micro-entrepreneurs kick start new businesses or expand their current ones next year.

Entrepreneurial Development Minister Datuk Seri Mohd Redzuan Md Yusof said that a total of 22,000 businessmen, 18,000 of whom are new entrepreneurs, will benefit from the programme.

Redzuan said this was part of the government’s commitment to help micro entrepreneurs, especially those in the B40 category.

He said various initiatives and approaches would be taken to enhance the capabilities and performance of micro entrepreneurs.

“Since it was set up 20 years ago, Tekun Nasional had already provided financing to 438,178 entrepreneurs across Malaysia at a cost of RM5.67 billion,” Redzuan said in his speech at the 20th Tekun Nasional anniversary in Sunway Putra here today.

“Of these, 200,000 entrepreneurs are still actively repaying Tekun financing and doing business in various business sectors,” he added.