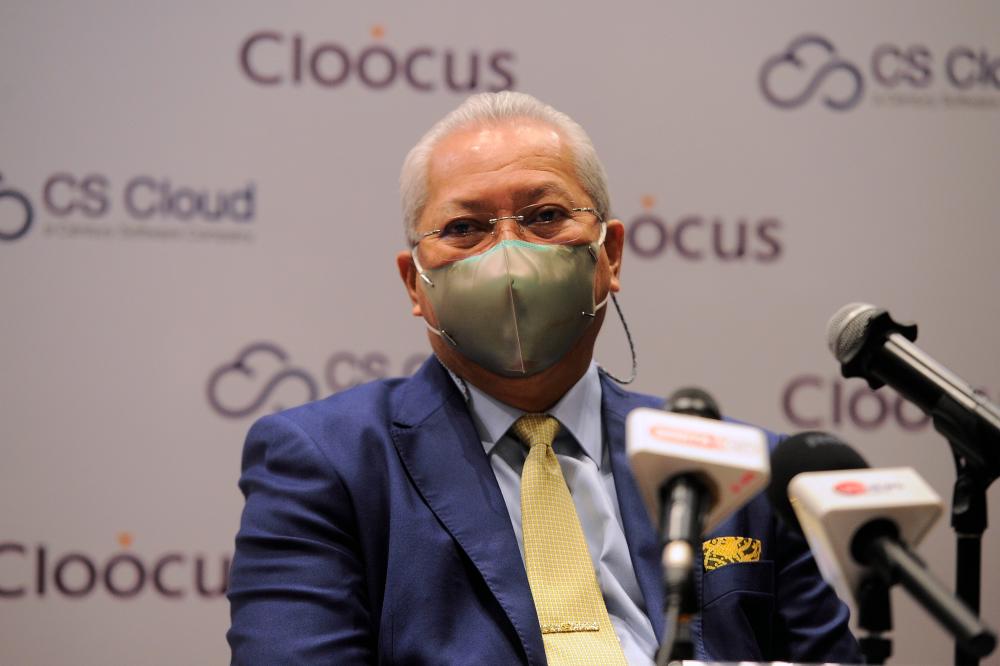 KUALA LUMPUR: The Cabinet will make the final decision on the single wholesale model for the rollout of 5G network by January 2022 after receiving feedback from telecommunication companies and industry players.

Communications and Multimedia Minister Tan Sri Annuar Musa(pix) said the Cabinet was still discussing on whether to deploy 5G via a single wholesale network (SWN) system or have multiple systems to allow some competition.

However, he said as for now, Digital Nasional Bhd (DNB) will continue with its plan of delivering 5G services via SNW.

“The Cabinet is seeking a second opinion or views from industry players on the matter.

“We will look at the advantages and disadvantages of both models,” he told reporters after witnessing the signing of a joint-venture between CS Cloud Sdn Bhd and Cloocus Co. Ltd, here today.

DNB was established by the government in February to build and manage the 5G network.

Annuar also noted that DNB was offering wholesale 5G services to all mobile network operators (MNOs) in the country starting this month at no cost.

He said the first phase of the offer was applicable for all 5G live sites that would be ready throughout Putrajaya, Cyberjaya and certain parts of Kuala Lumpur.

By next year, the rollout will focus on other populated areas including in Penang, Johor Bahru, Sabah and Sarawak as second phase, he added.

Annuar said the government aims to reach 80 percent of the populated areas of the country in three years.

On the joint-venture between CS Cloud and Cloocus, Annuar said it would boost cooperation and business opportunities in the digital economy.

“I hope this partnership can set an example for other companies and will be expanded to include other sectors that will benefit local businesses,“ he said.-Bernama

3.Johor polls: It was a unilateral decision - Bersatu leader

4.No travel ban during Aidilfitri, Only EMCO if necessary - PM

5.Briton dies, another severely injured in Thailand after knife attack