Govt to engage with stakeholders on new medical consultation fee 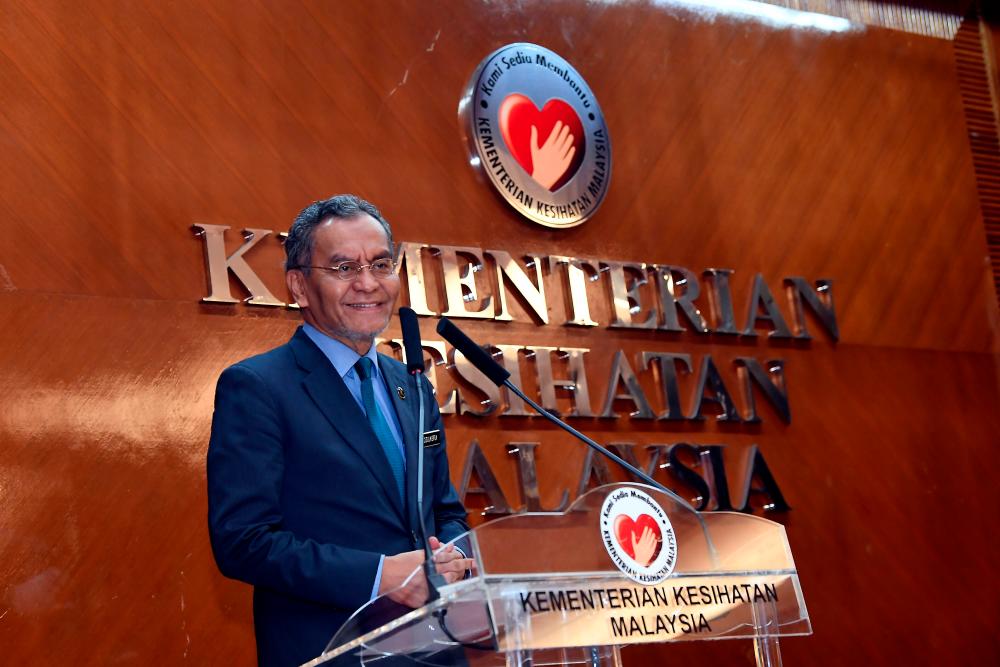 PUTRAJAYA: The government will hold engagement sessions with consumer associations and health practitioners to allay the fears and confusion pertaining to new consultation fees for private general medical practitioners.

Health Minister Datuk Dr Dzulkefly Ahmad said he is gathering feedback from various parties and admitted that not everyone is being positive.

So it is important that the ministry hold engagement sessions with them, he said.

“Let’s say, for example, a doctor has to show his charges outside his premises so that each patient can see and evaluate the price or consultation fee.

“If the doctor charges a high fee, I’m sure no one will go to him. It is the patient’s right. This is why it is important that we explain how this is implemented,” he said in a press conference after attending the Health Ministry Innovation Day here today.

He added that the ministry will discuss issues that may arise, including doctors forming a cartel and fixing high consultation fees.

Meanwhile, Dzulkefly said the case of a three-month-old boy in Sabah infected by polio is suspected to be caused by a foreign source.

“The ministry is monitoring the case closely,” he said.

“So far, the most probable cause is the virus was brought in from outside Sabah as our investigation found the (victim’s) family had no record of traveling abroad,” he added.

Commenting on the baby’s condition, Dzulkefly said he is being treated at the Intensive Care Unit (ICU) including being given three vaccinations at a hospital.

He said currently there is no need for the ministry to mandate vaccinations, instead it will focus more on providing vaccines especially in rural areas.

He also urged parents to take precautions by ensuring that hygiene is taken into account, especially when holding a baby.

Malaysia was last diagnosed with polio in 1992 and was declared free from the virus in October 2000.

However, a three-month-old baby from Tuaran, Sabah recently suffered a fever and weak limbs and was diagnosed with polio.