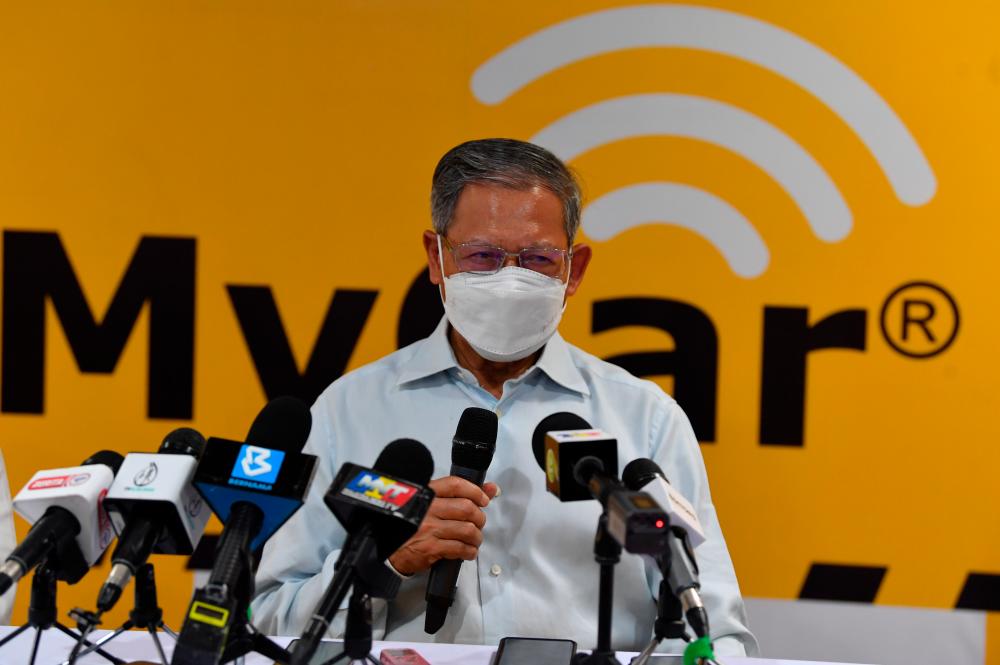 The minister said there were currently two short term solutions that may be suitable, namely to intensify the Labour Recalibration Programme or to bring in foreign workers.

“I hope in two to three weeks we will be able to resolve the labour shortage problem, if not the palm oil industry will face a major problem. This is not an easy problem to overcome but we need to ensure that in two to three weeks, this matter can be resolved,” he told the reporters after a ceremony to present baskets of food under the Food Basket Programme to gig workers and former media workers here today.

Also in attendance was MyCar CEO Mohd Noah Maideen as the food baskets were given by e-hailing platform MyCar.

The minister was responding to media reports that the palm oil industry faces a loss of income of up to RM20 billion a year due to the acute labour shortage since the emergence of Covid-19.

The oil palm sector is said to have 75,000 job vacancies, especially in the area of harvesting.

Mustapa said the government had introduced the Labour Recalibration Programme which offers the opportunity to employers in the plantation, agriculture, construction, manufacturing and services sectors to hire undocumented workers in order to fill the labour shortage, but the response has not been encouraging.

“In April, the government had approved the hiring of foreign workers in the oil palm estates through the recalibration process, but foreign workers were not interested,” he said.

The minister noted that the current price of crude palm oil (CPO) was RM4,100 per tonne compared to RM2,700 in 2020. Therefore, if the problem is not resolved, major plantation companies like Felda and FGV Holdings Bhd may face losses of RM3.2 billion a year.

Losses by Felda and FGV hit RM1.6 billion in the first six months of the year and both companies are said to need 5,000 and 10,000 workers respectively.

“For the foreign workers who want to come here, there are SOPs to be followed and this may slow things down a little. But for those who are already here, for me, the Labour Recalibration Programme is important and need to be given priority,” he said.

For a long term solution, the minister said it will involve the use of mechanisms, apart from encouraging locals to join the plantation sector through better salaries and incentives. — Bernama