Govt to introduce new initiatives for welfare of fishermen 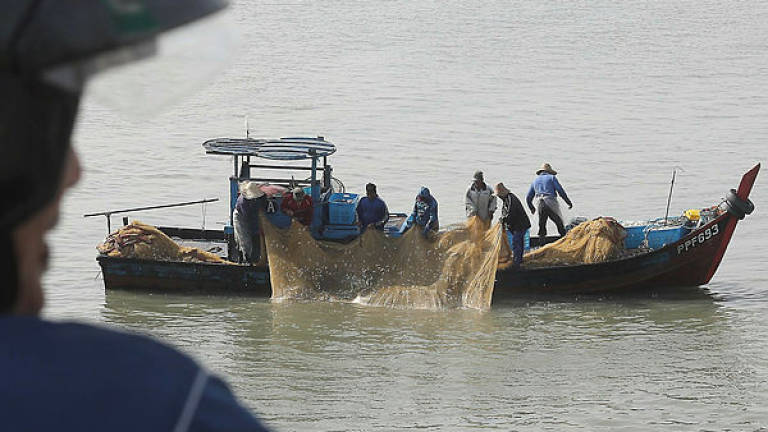 PORT DICKSON: The government will introduce new initiatives to protect the welfare of fishermen in the country by having them register with the Social Security Organisation (Socso).

Deputy Minister of Agriculture and Agro-based Industry (MOA) Sim Tze Tzin however said a detailed study would have to be conducted before this could be implemented.

“We are working on the details and its implementation will be announced by the Minister, Datuk Salahuddin Ayub ... and this will certainly be good news to the fishermen,“ he told reporters at the Negri Sembilan Fisheries Development Authority of Malaysia (LKIM) Clients’ Day, here today.

Meanwhile, Sim said to help fishermen increase their income, they were advised not to rely solely on the sea but to also source for income on land.

“We want fishermen to move forward and not be overwhelmed by the problems of poverty or just depending on government subsidies. We want them to succeed by generating revenue through marine or aquaculture produces.

“As such I urge LKIM and the Area Fishermen’s Association to develop these downstream projects including mussel and lobster farms as currently lobster farming has great potential in the market,“ he said. - Bernama