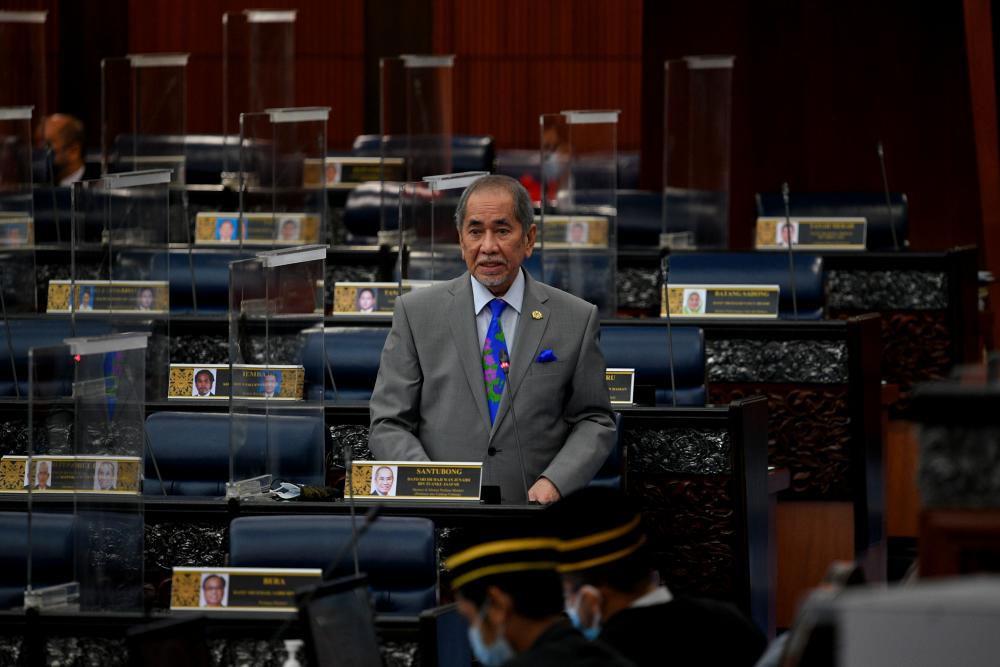 KUALA LUMPUR: The government will review laws on bankruptcy so that they do not create a stigma and prevent individuals who have been declared bankrupt from working and doing business to pay off their debts.

Minister in the Prime Minister’s Department (Parliament and Law) Datuk Seri Dr Wan Junaidi Tuanku Jaafar (pix) said he was in talks with his officials and the director-general of Insolvency to create a better and friendly law to the community.

“When a person is declared bankrupt, he/she is no longer able to pay the debt. So, what is the benefit for the lender.

“If the person can be allowed to do business and work, there is no stigma of bankruptcy. Companies and the government should not see these bankrupt people as unable to work or live,“ he said when asked by reporters about individuals who were forced to close their businesses and declared bankrupt during the Covid-19 pandemic.

He said this during a press conference after the 11th Asean Law Ministers’ Meeting here, today which was conducted virtually with the participation of ministers from Brunei, Cambodia, Singapore, Vietnam, Laos, the Philippines, Indonesia, Thailand and Myanmar.

On Sept 22 last year, the Senate passed the Insolvency (Amendment) Bill which sought to amend the minimum bankruptcy limit or minimum bankruptcy threshold from RM50,000 to RM100,000, thus making it more responsive and comprehensive to current needs and issues related to insolvency.

Commenting on the three-day Asean law ministers meeting which started last Oct 25, Wan Junaidi said one of the agendas discussed was to strengthen the legal system of every Asean country.

“The meeting also focused on discussions and presentations on ongoing development relating to laws and legislation in the respective states to control and manage the Covid-19 situation.

“We also discussed on the implementation of various cooperation activities and initiatives, which contribute to strengthening law and legal cooperation in Asean, as well as supporting a rules-based Asean community and on-going work towards the harmonisation of Asean trade laws, strengthening Asean’s capacity in crime prevention, criminal justice and the rule of law,“ he added. — Bernama