Govt to table bill to abolish Sedition Act in March 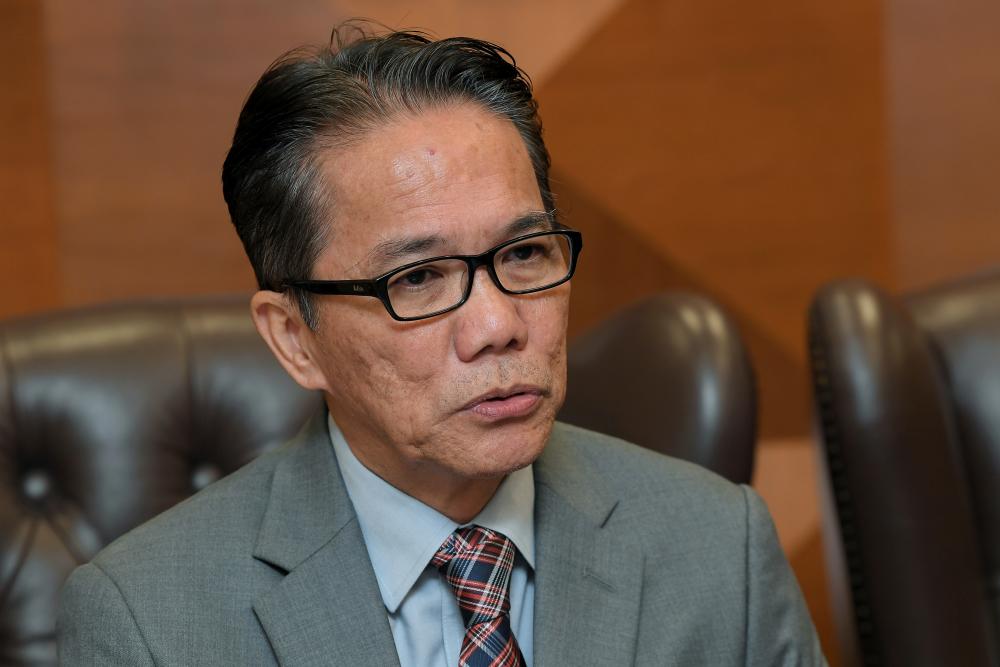 SANDAKAN: The bill to abolish the Sedition Act 1948 is expected to be tabled at the Dewan Rakyat sitting in March, says Minister in the Prime Minister’s Department Datuk Liew Vui Keong yesterday.

He said after the abolition, the government would then introduce a new Act.

“As a minister in charge of law I have held meetings with relevant committees from all ministries and the decision is made to study and abolish the Sedition Act and to replace it with a new Act,” he said.

He said this when met by reporters at the dragon, unicorn and lion dance performances hosted by the Sandakan United Chinese Communities Association here.

Liew explained in the existing Act, the definition of sedition was very broad and could be misinterpreted.

Asked on the bill to abolish the death penalty, he said the government was still waiting for the views of all ministries and to take into account the impact on the community, especially the feelings of the family members of the offenders who faced the sentence.

In an another development, he also said that the government yet to receive two-thirds support from the Dewan Rakyat members to allow amendments to the Federal Constitution to extend the retirement age for judges to 70.

“Thus far, Pakatan Harapan has 115 members of the Dewan Rakyat from the total of 222 members. The government needs support from at least of 148 members.

“If there is support from the opposition, amendments to the constitution can be made,” he said.

Under the Federal Constitution’s Article 125(1), a Federal Court judge’s retirement age is fixed at 66, with an extension of six months allowed if the Yang di-Pertuan Agong approves it. — Bernama