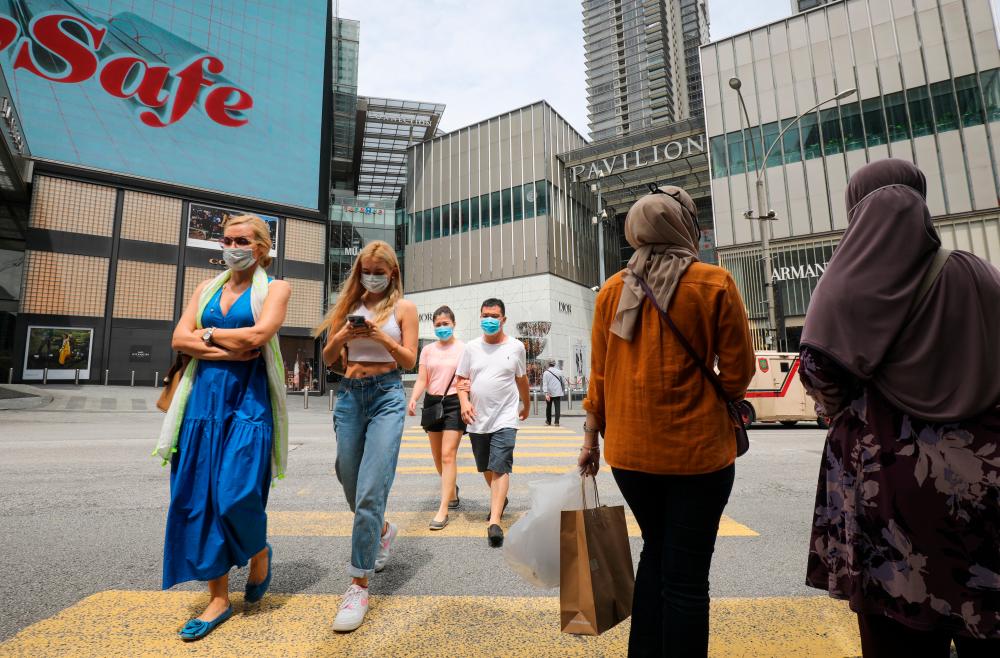 KUALA LUMPUR: It is hoped that the government would not introduce any new tax in Budget 2022 to increase the country’s revenue, but is urged to tighten expenditure controls to prevent leakages and corruption.

He said corruption has caused the country to lose out in investment due to declining investor confidence.

“Corruption had caused the country to lose more than four per cent of Gross Domestic Product (GDP) or around RM64 billion every year.

“If it can be controlled, there is no reason for the government to introduce a new tax because the revenue gained will allow it to be spent to get the same result,“ he said during the Ruang Bicara programme on Bernama TV on Friday night.

Ahmed Razman added that if the prices of commodities such as oil, crude palm oil and rubber which are at the highest rate presently can continue until next year, they will be enough to finance the budget if there is not much leakage.

He also expects many incentives from Budget 2022 because it is quite special, where apart from financing the implementation of the 12th Malaysia Plan (12MP), it can also be an election budget.

“If the general election is held next year and voting age is lowered to 18, then it will be a populist budget. This will be the time to give some goodies,” he added.

Touching on the 12MP which is planned to spend RM400 billion for five years until 2025, or RM80 billion a year, it is the biggest development expenditure so far, he said.

“We are still not out of the pandemic and are entering an endemic so recovery is important.

“Even though the economic sector has opened up, recovery will take time. So the budget should take into account this matter that not all individuals can recover quickly,” he said.

According to him, when there is an economic crisis, the rich or the top 20 per cent of household incomes will rise faster than others.

He said that according to Forbes magazine, this was clearly proven recently where the 50 richest persons in Malaysia increased their wealth by 14 per cent during the pandemic, when the average salary of Malaysians fell by nine per cent.

Ahmed Razman also emphasised the need for efficient monitoring as implemented by the Laksana Unit under the Ministry of Finance which has a more transparent and accountable concept.

“We see some changes have taken place but the important thing is the momentum must be there and must be driven by the government’s continued commitment to ensure that efforts are not stunted midway or ‘hijacked’ by certain parties,“ he said.

Meanwhile, economist Datuk Madeline Berma said she hoped to see a different budget which has variations to complement the 12MP which she said does not highlight reforms.

“Now is the best time to bring about drastic changes after the country had been hit by a pandemic.

“Covid-19 on one hand brings destruction, but on the other hand gives an opportunity for change,“ she said.

This coming budget will show the government’s commitment to the direction and how it plans to spend the country’s money.

“The goodies offered are an incentive and in Malaysia it is better to use incentives than taxes,” she said.

Madeline said sometimes the government has too many policies that are overlapping and layered.

“The issue of implementation is an issue that needs to be emphasised as we are very poor at monitoring. Leaks often occur during the non-planning implementation stage,” she added.