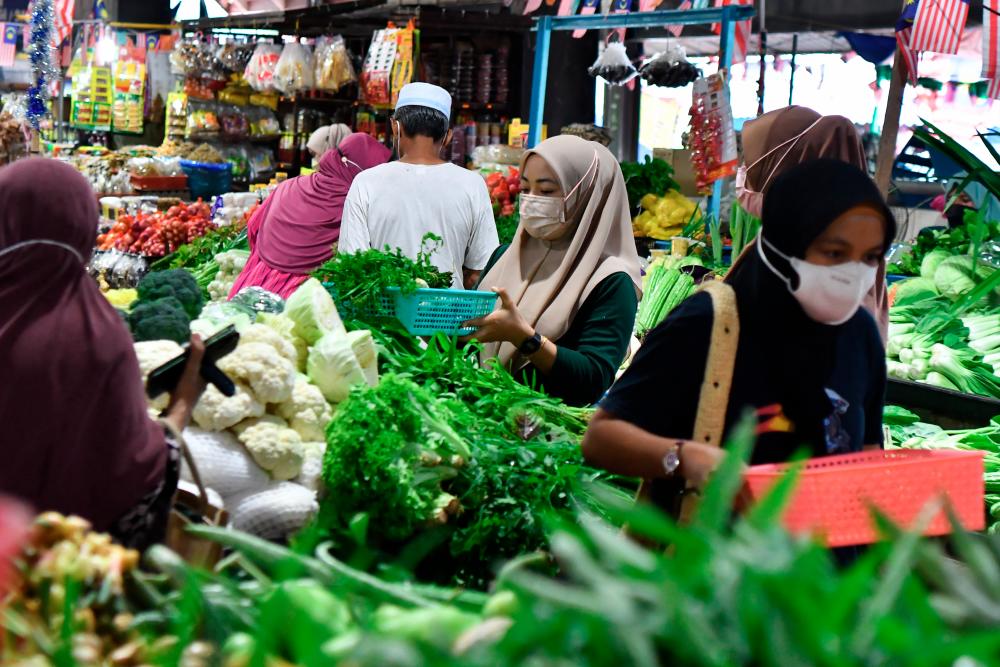 KUALA LUMPUR: The government has been urged to continue drawing up policies that can help reduce the prices of goods to ease the burden of people from the low-income group (B40).

Malaysian Consumer Movement Association president Darshan Singh Dhillon also urged the government to ensure that the supply of goods is sufficient to meet the needs of the people.

“...and we also hope that the government will work hard to create economic opportunities for the people. Malaysians work hard and they would always grab opportunities to increase their household income.

“We hope that the government can create policies for economic development so that the people can increase their household income and help those in need to survive,“ he said while appearing as a guest on Bernama TV’s Ruang Bicara programme yesterday.

He said it was of the utmost importance for the government under the leadership of Prime Minister Datuk Seri Anwar Ibrahim to take immediate measures to address the cost of living issue.

“We are elated when the Prime Minister is prioritising this issue (cost of living). So, we hope there is a short-term solution to help those in need,“ he said.

Meanwhile, the National Action Council for Cost of Living (NACCOL) secretariate director Atan Sapian said the government’s success in controlling the national inflation rate was also driven by the subsidies it had provided to the people, adding that he believed the government will continue the good policies of the previous government that benefit the people.

“I think this is a good thing (and) of course will be continued by the new government,“ he added. - Bernama