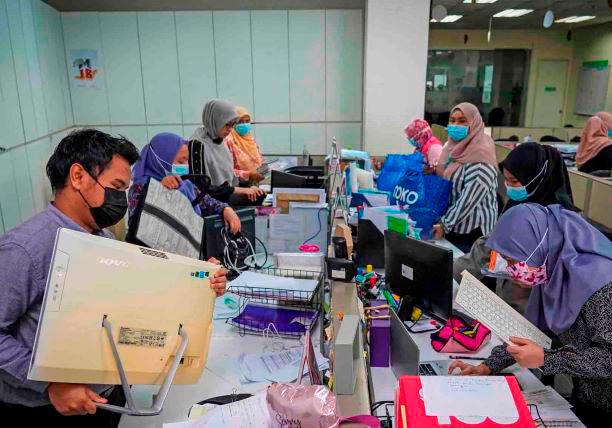 She said this follows Spain’s recent decision to approve a bill that grants women such leave.

“For too long, menstrual health has been a topic which many policymakers are reluctant to deal with, especially those from Asia, including Malaysia. Menstrual health is an integral part of women’s rights. Neglecting it is a disservice to half our population.

“Some women experience severe period pains, to the point where it causes headache, diarrhoea, dizziness, vomiting, pain down the legs or even fainting spells. It would be unfair to expect these patients to use up their annual MC quota for a condition that may recur monthly,“ she said in a statement today.

In Malaysia, the most recently published research on dysmenorrhea and working women came from YouGov in 2017 where 86% of women polled said they had period pain, and among those women who had period pain and had worked, 81% said that it affected their ability to work.

“PBM calls on the Ministry of Women, Family and Community Development and the Human Resources Ministry to set up a taskforce to look into the matter urgently. We will also be writing to both Ministers to put forth our views,“ she added. 1.Silat a treasured heritage that must be preserved: Reezal Merican