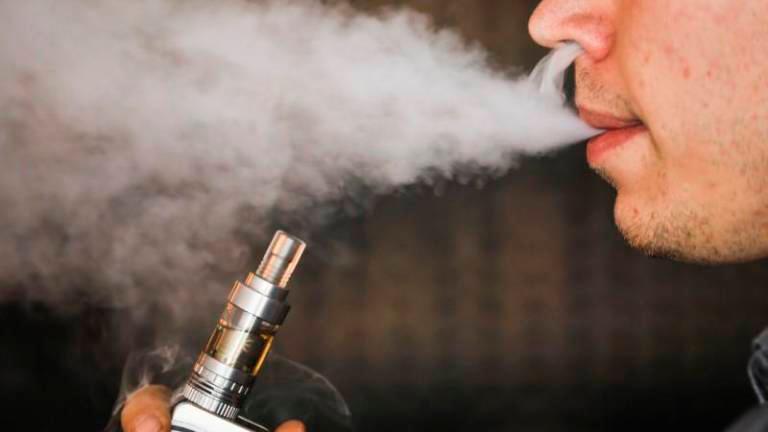 KUALA LUMPUR: The Malaysian Vape Industry Advocacy (MVIA) today urged the government to expedite the implementation of specific laws related to the use of electronic cigarettes.

Its president Rizani Zakaria said in a statement today the non-governmental organisation wanted the government to enact laws specifically involving the abuse of electronic cigarettes among children and adolescents.

MVIA also slammed a mother who recently offered a vape mod to her toddler as viralled on social media, adding that this irresponsible act caused society to have a negative perspective on its use.

Rizani said action could be taken against such individuals if there were laws to regulate the usage.

“Vape users also need to be educated so that they do not misuse the product,” he added.

The woman uploaded a clip on social media of her toddler who was watching animation on a smartphone being offered a vape device.

Police are tracking down the individuals involved for further investigation. — Bernama