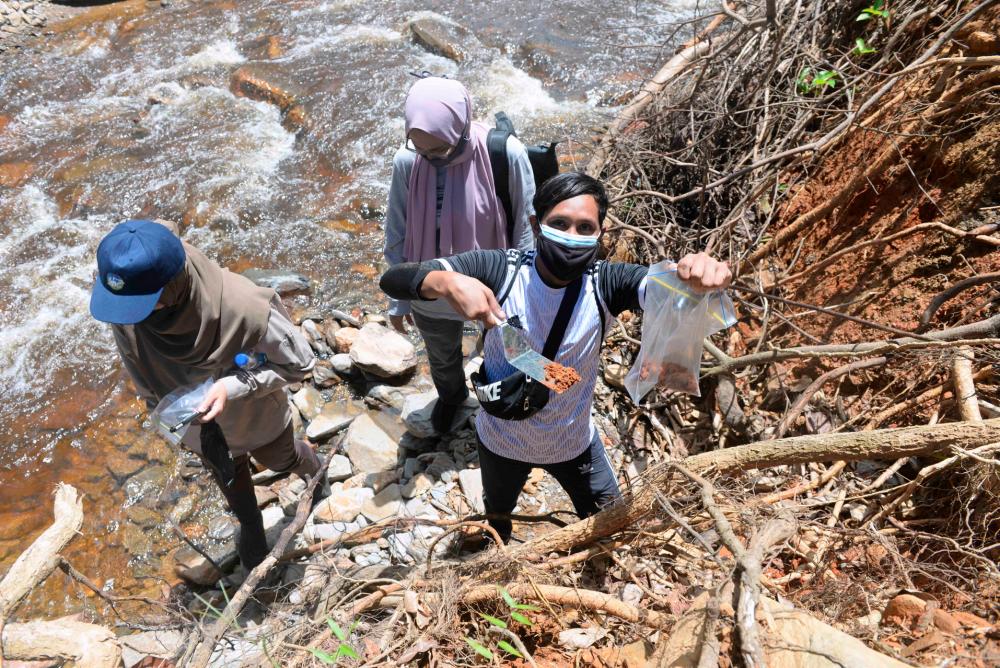 YAN: The government has been urged to invest in the risk management of geological disasters such as landslides and debris flow, especially in the aspects of identifying potential areas, early warning systems and risk mitigation as well as increasing the resilience of local communities at risk.

Institute of Geology Malaysia (IGM) president Abd Rasid Jaapar said disaster risk management was essential for a developing country like Malaysia to prevent or reduce any adverse effects of disasters.

“Although we had signed the Sendai Framework for Disaster Risk Reduction 2015-2030 whereby we are to follow the disaster risk reduction programme under the United Nations, we still lag in terms of its implementation.

“The government has established NADMA (National Disaster Management Agency) but in terms of implementation (of the disaster risk management) it is still lacking, so the government must be bold to invest in this matter,” he told a press conference after visiting the Gunung Jerai debris flow site here today.

He welcomed all the initiatives announced by the government related to disaster risk management before, including to set up a team of experts as proposed by Minister of Energy and Natural Resources Datuk Seri Takiyuddin Hassan recently.

However, Abd Rasid stressed that all these needed to be translated into action and not just mere rhetorical announcements every time a disaster occurs.

“When a catastrophe strikes, we keep repeating the same thing and we don’t want that anymore. As geologists, we are ready to help the government in realising any of its programmes,” he said.

He also suggested that the government immediately set up a committee to pool all experts from various departments and technical agencies together so that information related to disasters and their risks can be shared while more integrated actions can be implemented.

In the Aug 18 incident, a geological disaster of debris flow, or reported as a water surge phenomenon, from the summit of Gunung Jerai killed six people and affected more than 800 houses in the district and another 200 in Kuala Muda.- Bernama