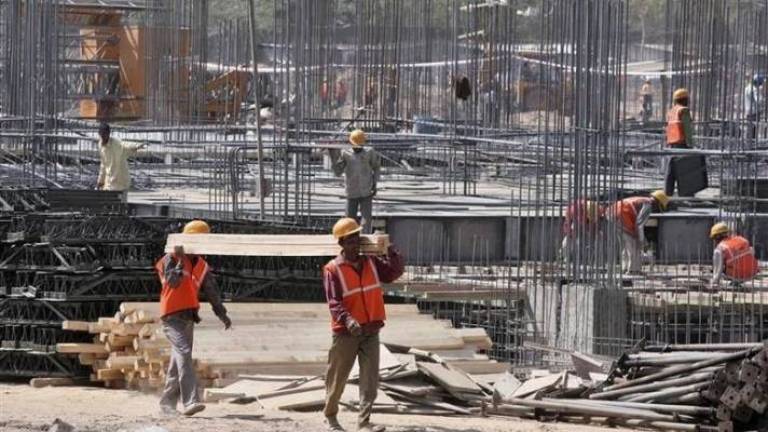 PETALING JAYA: Protect Malaysian workers. That is the advice unions and economists have for the government as it faces massive unemployment in the months to come.

Fair treatment of staff must be ensured, they said in response to an announcement by Prime Minister Tan Sri Muhyiddin Yassin on Saturday that up to a million Malaysians may lose their jobs in the next few months as a result of the economic fallout caused by the Covid-19 pandemic.

They want the government to ensure that the rights of local workers take precedence over that of migrant staff.

One economist also proposed a new “Pandemic Emergency Bill” to cover all such future events.

“Local workers should be given employment opportunities and their rights should be protected under the Employment Act 1955, Employees Social Security Act 1969 and other laws,” he told theSun yesterday.

Halim expressed concern over dismissals and pay cuts, adding that government aid would be “highly appreciated”.

“Many from the M40 and B40 groups have been dismissed, or paid only half their wages, or forced to take unpaid leave.

“The government needs to extend moratoriums until the year end to help local workers,” he said.

Asli Centre for Public Policy chairman Tan Sri Ramon Navaratnam stressed that there is a need for the government to prioritise unemployment issues and develop a strategic plan to face them.

“The government must declare the issue an economic crisis and the ‘Covid-19 Bill’ must take into account the unemployment crisis. “Severe labour cuts can cause social dissatisfaction and unrest,” he said.

He also called for the setting up of a high-power national task force with representation from the government, unions, employers and non-governmental organisations to address such concerns.

Ramon said the government could also give private firms subsidies to encourage them to employ those who were retrenched.

“We will have to transform the economy more drastically. We have to relax the New Economic Policy and get domestic and foreign investors to play a bigger role in Malaysia’s new normal,” he added.

“This will enable the establishment of institutions and organisations prepared to handle similar problems in future.”

He said retrenched workers should be placed quickly in newly emerging industries such as those involved in the manufacture of ventilators and face masks, and in food production using more productive technologies.

“The government should also accelerate the transformation of technical and vocational education training to shift towards programming, coding, designing and the handling and maintenance of robots and drones,” he added.

Rajah also said the government should support all marginalised people regardless of whether they are employed.

“Paying a reasonable income to all households until the economic recovery is well under way will help protect our population from physical, economic and psychological damage.

“Governments in Denmark, France and Germany have already adopted this approach,” he added.

Giant sequoias wrapped in foil to protect from US forest fires

Giant sequoias wrapped in foil to protect from US forest fires

1.Giant sequoias wrapped in foil to protect from US forest fires

2.Filling Ronaldo void at Juventus does not weigh on me: Kean