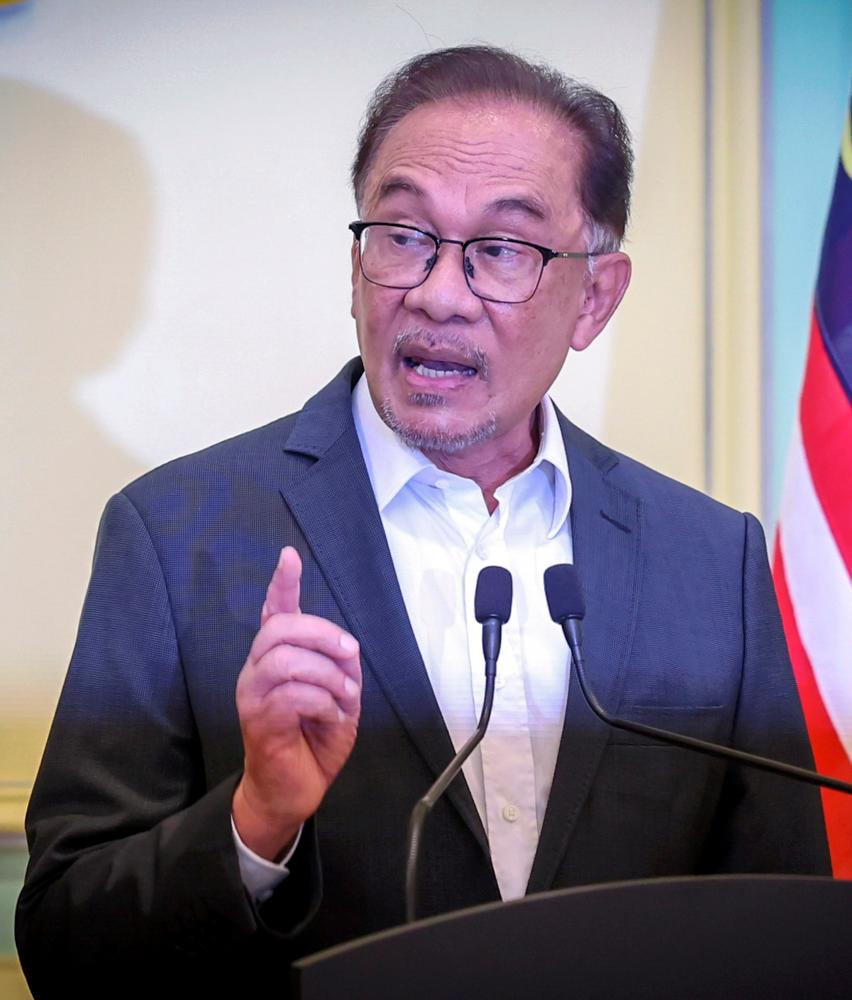 KUALA LUMPUR: Prime Minister Datuk Seri Anwar Ibrahim today stressed that the government will continue to be consistent in its efforts to combat corruption in the country.

In conjunction with today’s International Anti-Corruption Day (HARA) 2022, he said the reform agenda, especially in efforts to combat corruption, was not only limited to enforcement.

Instead, Anwar, who is also the Finance Minister, said values such as integrity, morals and ethics were aspects that should be inculcated.

“By celebrating and upholding integrity, it can propel Malaysia towards holistic excellence that will include the physical and spiritual aspects, values and identity,” he said in a Facebook post today.

In 2003, the United Nations declared that International Anti-Corruption Day would be celebrated worldwide on Dec 9 every year. - Bernama