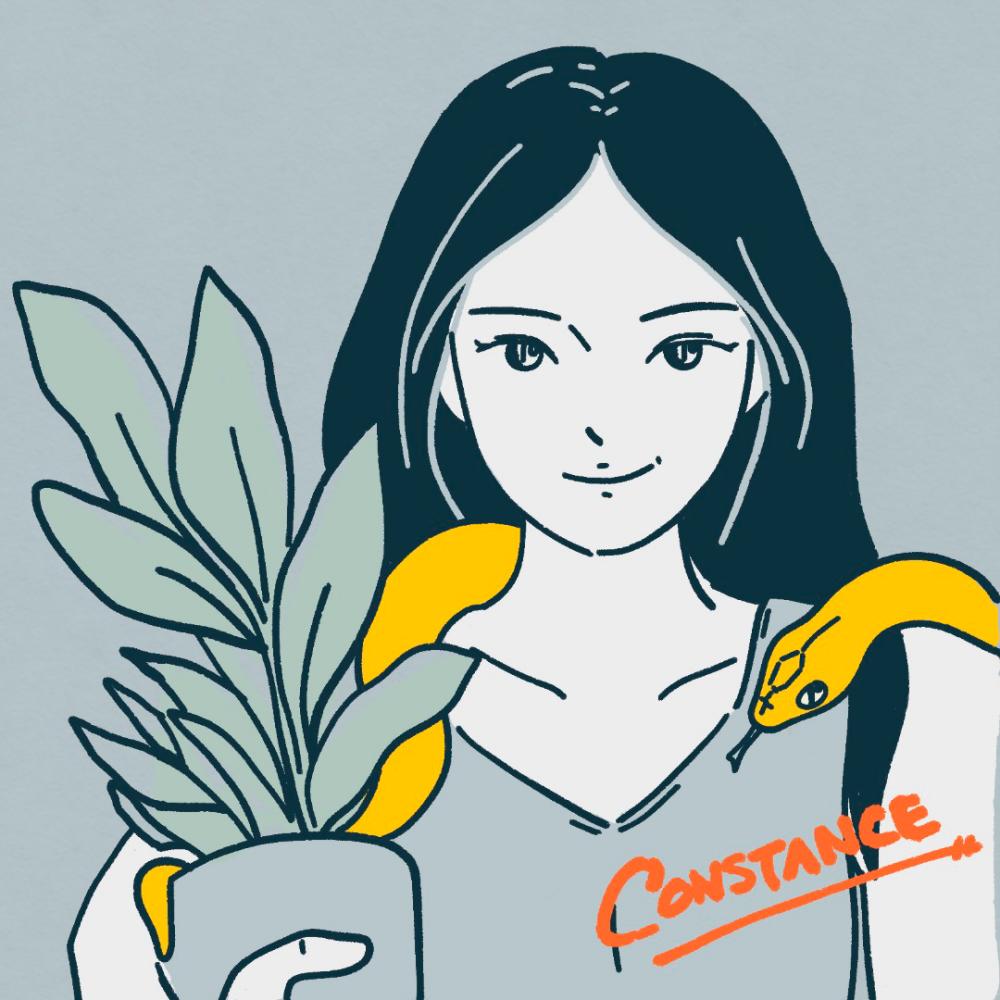 At age 29 today, she has made it to director at Amana Inc, a visual communication company.

A TWO-WEEK homestay programme was all it took to convince Constance Lee that Japan was the place she wanted to be.

More than 10 years on, she is still very much in love with all things Japanese. She speaks the language, lives the culture and loves the food.

Lee, who was born and raised in Klang, was offered the homestay stint when she was at school.

Her parents were at first reluctant to let her go because of the cost involved but relented after their family doctor told them it was a good idea.

“The doctor was right. When I left Japan, I felt like a piece of me had gone missing,” she told theSun of her first experience in the Land of the Rising Sun.

It was then that she made it her life’s goal to return to Japan. To achieve her goal, she took the path that would offer her the greatest potential, not just to get there but to live there as well.

Lee finished secondary school in 2009, and a year later, she left for Japan where she enrolled at a language school to learn Japanese.

A year later, she went to the HAL Tokyo College of Technology and Design where she spent the next three years studying graphic design and programming, and majoring in visual effects.

At age 29 today, she has made it to director at Amana Inc, a visual communication company.

Lee said she had little trouble living on Japanese food.

“After all, Japanese cuisine has been extremely popular in Malaysia. The only difference is that it’s even better in Japan.”

On days when she felt a craving for Malaysian food, she would visit one of the many Malaysian restaurants in Tokyo.

Adapting to the local culture was not too difficult either. As Lee pointed out, a lot of information on the customs is readily available on the internet.

“Generally, people here are hospitable, kind and honest but there are the few bad apples, too,” she said.

“Once you’ve lived here for a while, you can discern who the passive-aggressive ones are, though it is less obvious among the Japanese,” she added.

Lee pointed out that being able to communicate fluently in Japanese “can win you brownie points”.

“Understanding their culture, (which centres on a) desire for privacy, and knowledge of their customs and traditions will help you gain their respect.”

Lee said she did not know anyone when she first moved to Japan. Ironically, the first friend she had was a Chinese woman who no longer lives in Japan. “My second and third pals were Malaysians, whom I met at the language school. They, too, have left.”

While she enjoyed the company of her Malaysian friends, it was short-term.

She then started to cultivate good relationships with her Japanese colleagues and superiors. “We would visit the museum or watch Rakugo or Kabuki together.”

Otherwise they would take time off at the onsen (hot spring) or sample exotic food such as insects.

Lee’s fluency in English also made her the go-to person for translations. Not surprisingly, one question always pops up: “If you’re Asian, how do you speak English so fluently?”

She said that when she moved to Japan a decade ago, very few people she met knew Malaysia. Later, they began to associate the country with the two air tragedies that remains fresh in the nation’s collective mind.

To young Malaysians who plan to work and live abroad, Lee now has this piece of advice: “It is worth your time and effort even if you choose to come home eventually”.