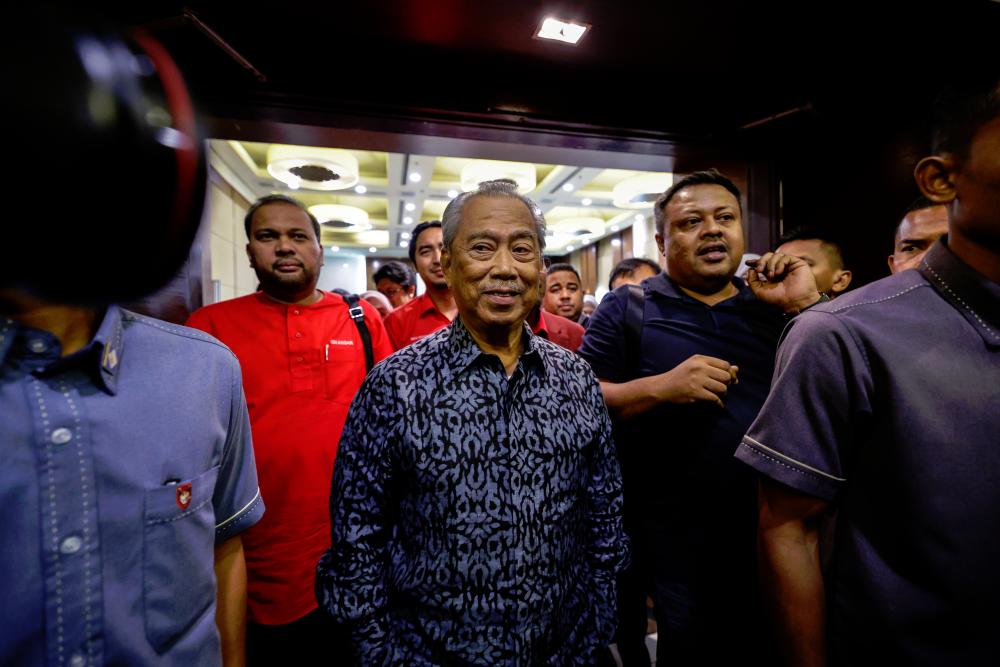 GRS chairman Datuk Seri Hajiji Noor said the party also agreed to form a federal government with the PN, Gabungan Parti Sarawak (GPS) and other parties willing to cooperate for that purpose.

He said the matter was discussed with Muhyiddin in a meeting with GRS leaders in Kuala Lumpur yesterday which was also attended by GRS deputy chairman Datuk Seri Dr Jeffrey Kitingan.

“GRS is of the view that a federal government has to be formed immediately to ensure that the government can function fully, especially in finalising the 2023 Budget.

“GRS is always committed to carrying the image of unity for the benefit of the people and the country,“ he said in a statement. - Bernama