Guan Eng: ‘None of the 42 DAP MPs have sold their principles’ 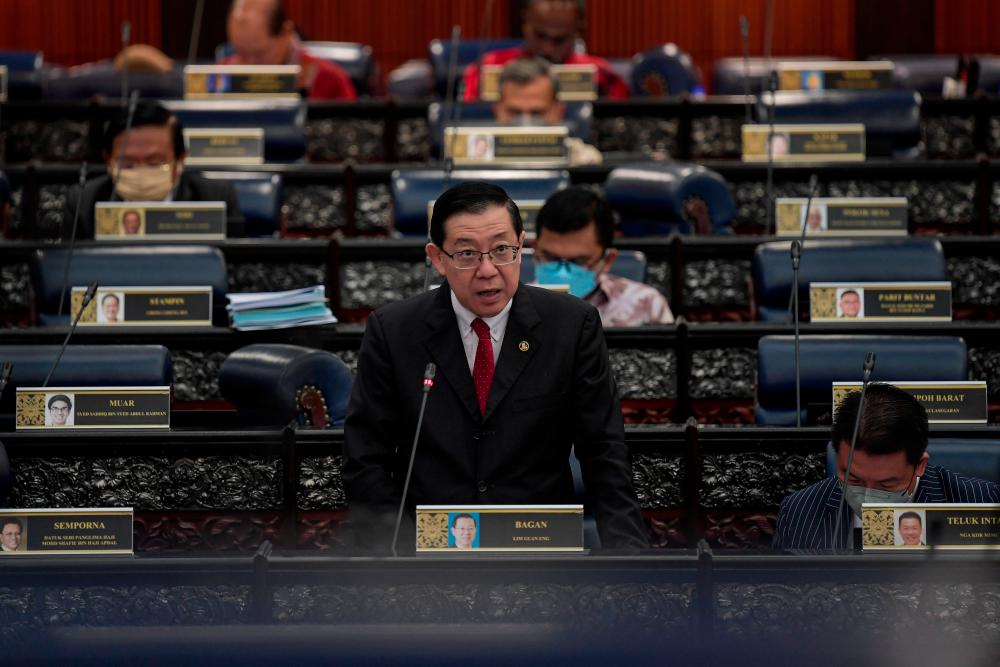 PETALING JAYA: Lim Guan Eng (pix) (Bagan-PH) had paid tribute to all 42 DAP MPs for sticking by the party’s principles, noting how none of the elected representatives in Parliament had defected following the 2018 general election.

“None of the 42 DAP MPs have sold their principles and still stand fast with the mandate given by the people,” he said.

He commended party supremo Lim Kit Siang (Iskandar Puteri-PH) for being the first MP to propose an anti-hopping law when he attempted to move a private member’s bill in 1978.

“We had to wait 44 years before his effort was translated into this house,” he said.

Meanwhile, Lim urged the government to review the proposed amendments to the federal constitution to outlaw party hopping, saying there is currently a loophole that would allow members to switch parties without being penalised.

“The bill today applies only to MPs who switch parties on their own accord, but not if they are sacked.

“But what will happen when an individual doesn’t hop parties but passively leaves their party by voting against it in the Dewan Rakyat or contesting their party’s own candidate in elections?” Lim asked.

The former finance minister also assured the Dewan Rakyat today that Pakatan Harapan-led states will amend their respective constitutions to align with the Federal Constitution.