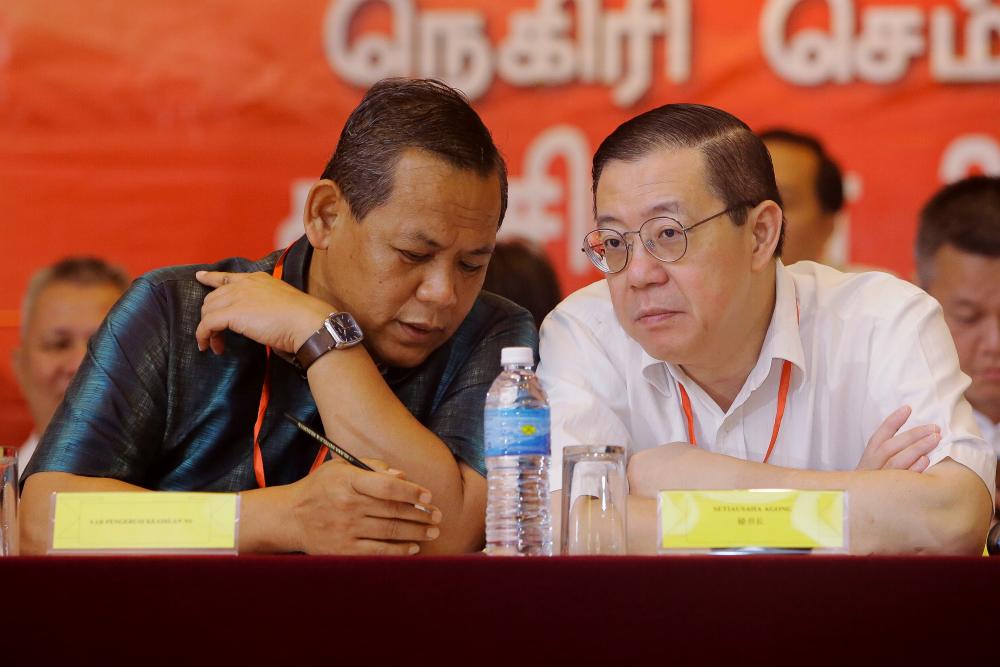 However, he said the state government would still need to submit a formal application to the federal government.

“The proposal on this duty-free zone will be seriously considered,“ he said during his speech at the opening of the 20th Negri Sembilan DAP Annual Convention here.

Lim, who is also DAP secretary-general, said this in response to the request made by Negri Sembilan Mentri Besar Datuk Seri Aminuddin Harun when speaking at the same event today.

In his speech, Aminuddin said the duty-free zone would certainly help boost and accelerate the state’s economic growth.

MVV 2.0 is a long-term development plan for Negri Sembilan, towards becoming a developed state with a world-class metropolis that will impact the Malaysian economy through local and foreign investments.

The development covers 153,411ha of land, from Nilai to Port Dickson. — Bernama