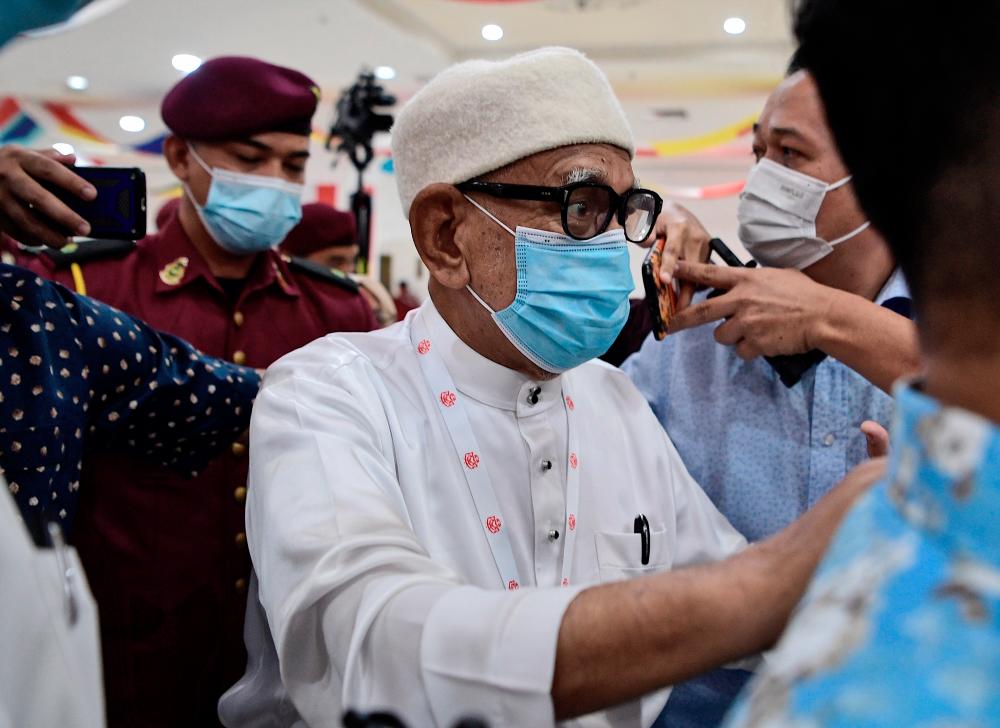 PETALING JAYA: Those who encourage the use of English at the expense of the Malay language are doing so because they are still trapped in the colonial mindset, says PAS president Tan Sri Abdul Hadi Awang.

According to a report by Free Malaysia Today, Hadi said such a mindset seemed to be embarrassed to use their national language and placed greater importance on English.

“They are behaving like slaves to the former colonialists despite having been freed from their clutches,” he reportedly said in his column in Harakah.

He also reportedly pointed out that many signboards and road signs, are still in English.