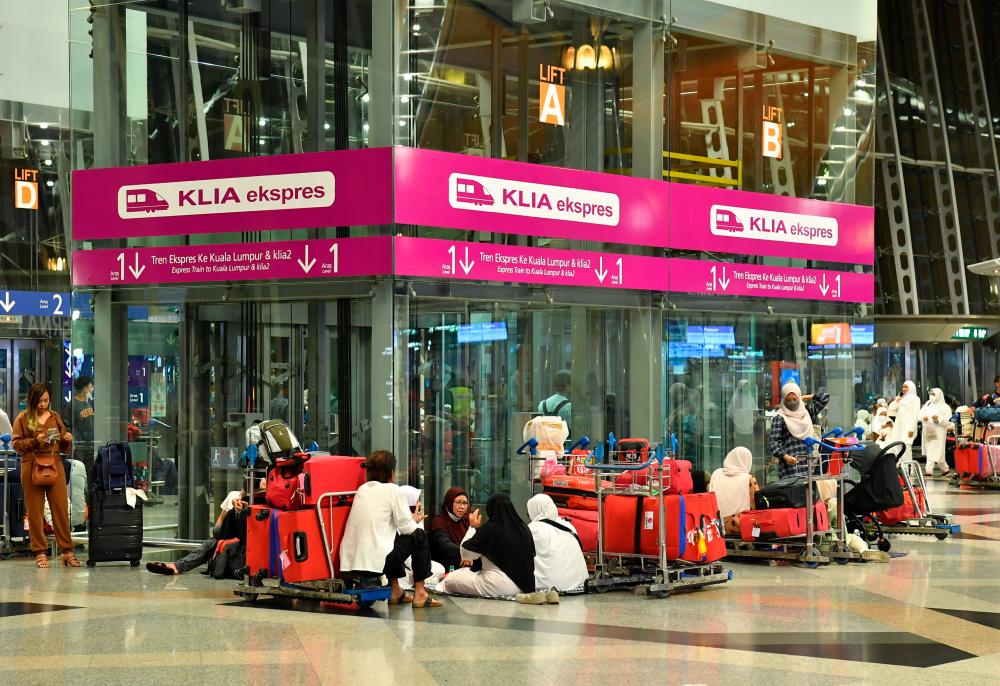 She added Pahang recorded 18 reports with a loss of RM1.2 million, while Kelantan, Perak and Johor received six reports each, with a loss value of RM608,000.

According to Noorsiah, a total of 323 victims are involved with 22 investigation papers have been opened.

On July 7, about 380 prospective haj pilgrims found themselves stranded at the Kuala Lumpur International Airport (KLIA), believed to be victims of a scam by a private travel agency.

They were believed to have used furada visas, which are private haj visas not involving the Lembaga Tabung Haji quota. - Bernama