Has our education system failed? 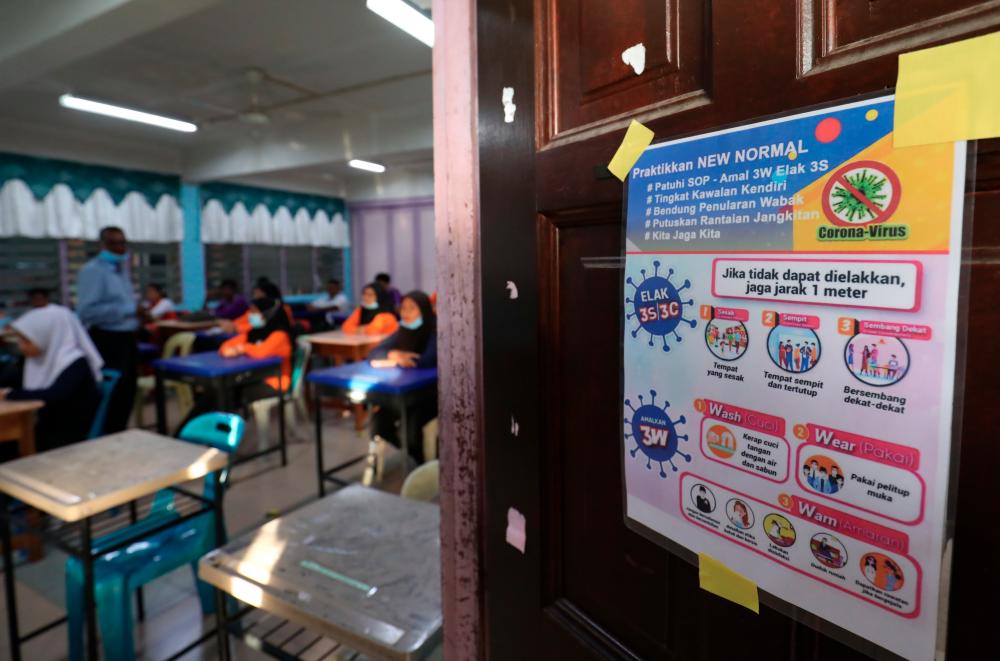 PETALING JAYA: Has our education system failed to achieve its objectives?

He said education should equip future generations with the basic means to survive within a sustainable construct of resources, products and services.

“Besides that, education should provide the proper narratives, perspectives and attitudes concerning history, politics and events that would help forge a strong bond between different races, faiths and cultures.

“And finally, the third objective or purpose I feel is important is to realign the human soul with a spiritual centre that would bring peace in life, suffering and death as a complementary cycle of existence,” he told theSun.

Tajuddin said judging by the problems in Malaysia, it is obvious the country has failed in the last two objectives and only achieved partial success with the first one.

“When we became independent, we were supposed to concentrate on the first two objectives, with the first given slightly more push. As a result, we have framed our school and university education in a completely industrial mode to feed the country’s need for people to work in industries that are supposed to bring wealth and prosperity.”

He said the second objective was initially given focus but entirely abandoned later to be replaced by a narrow construct of religious and moral education that has both no meaning or contribution to nation-building.

“Recently, a movie was made that praised the patriotism of one particular race – but at the expense of two others.

“A few scholars, like Faisal Tehrani and Ranjit Singh Malhi, have said the movie is filled with historical inaccuracies, and I suspect with a racist tone to create a sensationalist political narrative,” he added.

The movie made a record-breaking RM90 million in 33 days.

“We not only have talents who do not understand the difference between a historical biopic and the inspiration of nation-building between races, but we also have an audience educated in universities that fully support such ignorance and petty superiority complexes.”

On a related matter, Tajuddin said a professional artist-comedian was remanded because his comedic act that reminded one race of special privileges was considered an insult to that race.

Tajuddin noted that the inability of a community to accept criticism from a veteran political leader or understand satire is also indicative of an education that is so shallow.

“So shallow that it embarrasses me to be part of a world full of the most advanced technology and scientific understanding in the history of humankind.”

Tajuddin also questioned what we are learning and, more importantly, what are we teaching our children.

“We must realise that knowledge creates ‘boxes’ that can keep us safe for a while – and also imprison us forever if we let it,” he said.

“Therefore, we must prepare our children with the necessary tools to open their boxes, to make them wider and to abandon them when the time feels right.”

Tajuddin added that Malaysians must be humbled by the fact that we know very little about everything and must seek to learn many different disciplines like arts, heritage, history, cultures and beliefs of others, instead of imprisoning ourselves in one field, one race, one faith and one destiny.

“We must be able to recognise and appreciate that there are different types of knowledge ranging from wisdom and practice to philosophy, and divine inspiration instead of just numbers, statistics and dry equations.”