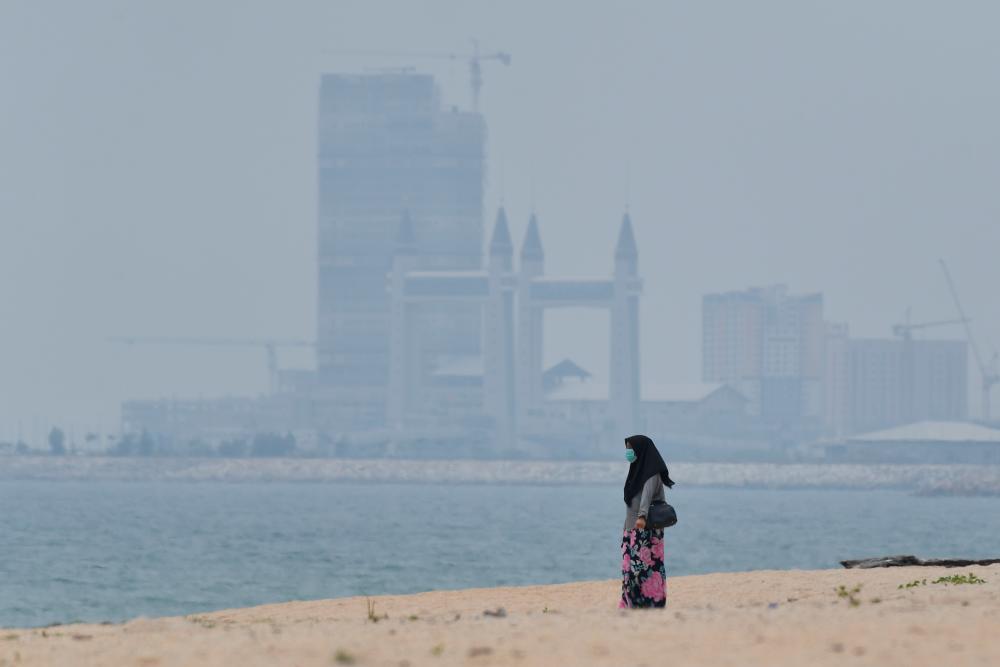 JAKARTA: Malaysia is not pointing fingers at Indonesia over the current haze problems, instead the country is offering some forms of assistance in tackling the forest fires in several provinces in the republic.

Malaysian Ambassador to Indonesia Zainal Abidin Bakar said the official letter from the Malaysian government through the Minister of Energy, Technology, Science, Climate Change and Environment Yeo Bee Yin had been made available to the Indonesian government recently.

“It is not a protest letter, but (the letter) is of Malaysia’s intention to help dealing with haze (to fight fire at forest and agricultural areas in Indonesia),” he told reporters after the 2019 Malaysia National Day reception last night.

He said this when asked to comment on the statement issued by Indonesian Minister of Environment and Forestry, Siti Nurbaya Bakar, as reported by local media as saying that Malaysia had sent a protest letter, accusing Indonesia of causing haze in Malaysia.

According to Siti Nurbaya, based on the report from the Indonesian Meteorological, Climatological, and Geophysical Agency (BMKG), smoke or haze from the fire in Kalimantan was detected to cross into Malaysia for only one hour on Sept 8.

“The smoke (haze) that entered Malaysia, to Kuala Lumpur, is from Sarawak and from Peninsular Malaysia, and perhaps from parts of west Kalimantan. So (Malaysia) should be objective in explaining it,” Siti Nurbaya said.

Meanwhile, Indonesian Foreign Minister Retno Marsudi said he had yet to receive any protest letter from Malaysia on the matter.

“Thus far I have not received (a protest letter) (but) Minister Siti Nurbaya and the BMKG have issued a statement on this issue,” Retno was quoted as saying by local media.

More than 42,000ha of land (forest and plantation) have been burned since January, with hundreds of hectares reportedly still burning in some provinces in Indonesia.

More than 6,000 firefighters, also assisted by police and military personnel, have been deployed to put out the fire in several areas in Riau, Jambi, Pekanbaru and Kalimantan. — Bernama