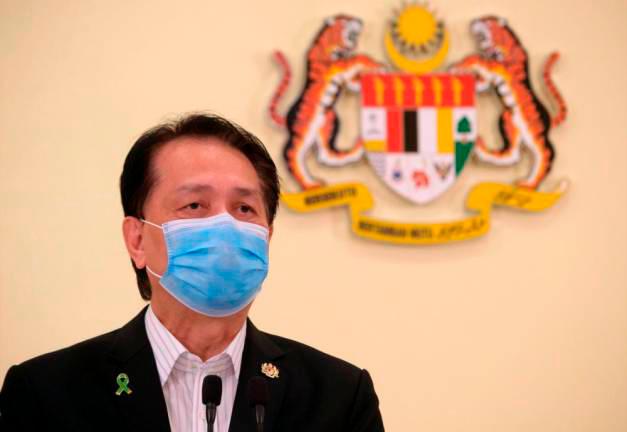 He said the amendments, to be overseen by a special task force led by the Malaysian Medical Association (MMA) and Ministry of Health (MOH) will enable all 23,000 doctors who will be offered a two-year extension to their current contract of service, to be offered permanent employment under the EPF scheme.

“I believe all parliamentarians will support this wholeheartedly as seen yesterday. In the interim, the contract officers can still continue their Postgraduate Education in Masters or Parallel Pathway. It is our utmost hope that in two years or less, they will be absorbed into permanent employment under EPF.

“As we fight for the cause of better working conditions and (a) better future for contract officers, we might suffer and be hurt in our journey.

“I would prefer (an) amicable solution via negotiations with numerous parties rather than demonstration during this difficult times and the Movement Control Order (MCO) in the country,” he said in a Twitter post yesterday after one of his old tweets in July 2019 was mentioned in Parliament yesterday.

During the Special Sitting today, several MPs called for the government to improve the public health care system and address the welfare of doctors and healthcare workers.

“It is certainly a perennial problem that doctors and healthcare workers in this country have been suffering for quite some time,” Dr Noor Hisham said further in his Twitter post yesterday.-Bernama