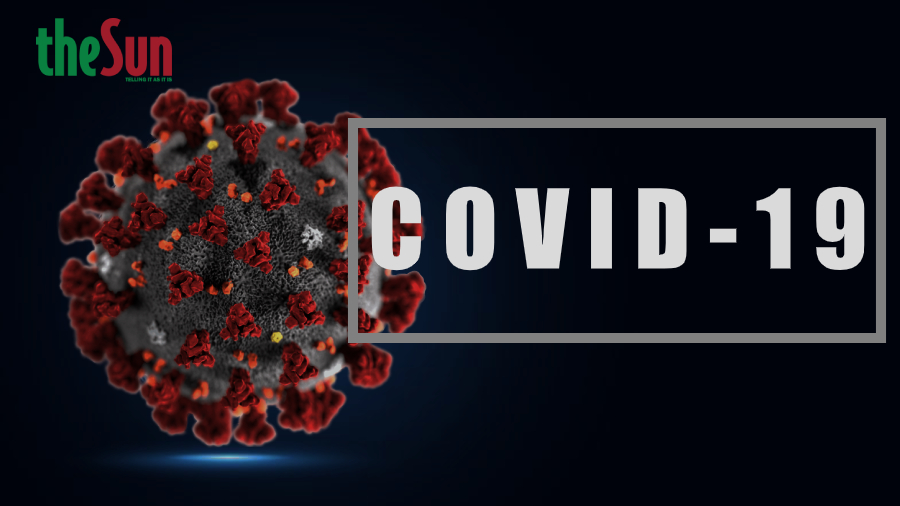 He also said 127 cases have recovered and discharged from the hospital, leading to the total number of recoveries rise up to 8000 cases.

However, he also said no death occured today, maintaining the total number of deaths to 121.

Meanwhile, Noor Hisham said the ministry has taken the targeted approach in screening high risk groups, particularly those in the detention centres for illegal migrants.

He said following that, some focus has been given to these screenings, including:

- All staff working at detention centres have to be swabbed

Out of 782 cases, 7 are Malaysians and 775 are foreigners, and they have been isolated and admitted to hospital for treatment, with active case detection being conducted.