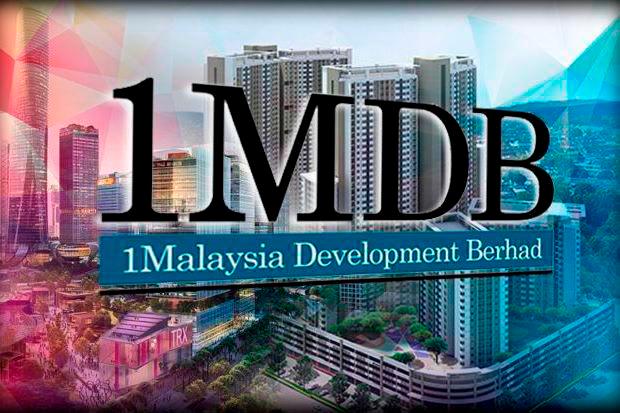 KUALA LUMPUR: The government’s application to block PetroSaudi International Ltd (PSI) and its director, Tarek Obaid, from using over US$340 million linked to 1Malaysia Development Berhad (1MDB) which was kept in a client’s account at a United Kingdom’s law firm, will be heard on Dec 6 and 9 at the High Court here.

On Oct 8 proceedings, Budiman told the court that prosecution had served the cause papers on the three foreign entities, namely PetroSaudi International Limited in Saudi Arabia, as well as the two London based companies, Clyde & Co and Temple Fiduciary Services Limited, hence, they need time to confirm whether or not they want to respond and to file an affidavit on the documents served to them.

Following that, judge Ahmad Shahrir postponed the hearing that initially was fixed on Oct 8.

On July 16 last year, the court granted the government’s application for an interim order to block the parties from moving the monies linked to 1MDB and kept in a client’s account at the United Kingdom-based law firm, to other entities.

The interim order is to maintain the status quo of the parties until the disposal of the government’s prohibition application seeking an order to restrain any dealings on the monies belonging to PSI and PSOS-VZ which are currently in an escrow account held by Clyde & Co.

Besides the US$340 million, the government, in its application is also seeking unspecified money that was deposited under an intermediate account name, Temple Fiduciary Services Limited, at Barclays Bank in the UK.

The application, filed under Section 53 of the Anti-Money Laundering, Anti-Terrorism Financing and Proceeds of Unlawful Activities Act (AMLATFPUAA), named Tarek, PSI, PSOS-VZ, Clyde & Co and Temple Fiduciary as the first to fifth respondents.-Bernama