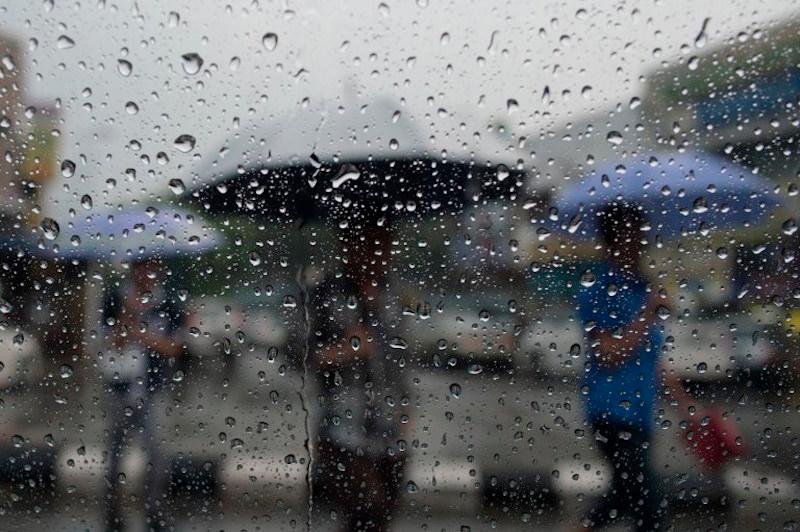 KUALA LUMPUR: The Malaysian Meteorological Department (MetMalaysia) has forecast heavy rain in some parts of Sabah and Labuan from tomorrow to Tuesday.

Met Malaysia director-general Muhammad Helmi Abdullah, in a statement issued today, said the areas involved in Sabah are the interiors of Sipitang, Tenom, Kuala Penyu and Beaufort, apart from the West Coast and Kudat.

He said the entire of Labuan will also be affected by the same weather conditions.

“Winds blowing from the west are expected to potentially bring heavy rains and cause floods in low-lying areas,“ he said. — Bernama

3.Will Sarawak DUN be dissolved today?

4.Lucky numbers from an unlikely source