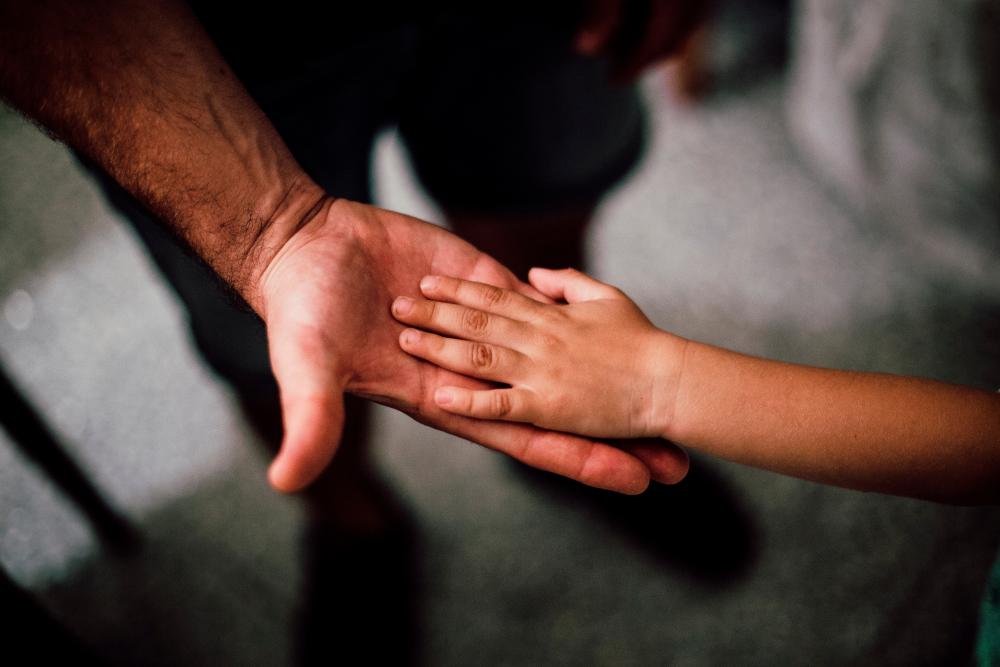 PUTRAJAYA: Parents have been advised to quickly take their children to health facilities if they have symptoms of the hand foot and mouth disease (HFMD), said Health Minister Khairy Jamaluddin.

He said among the similar early symptoms of HFMD with Covid-19 are fever and rashes on the following day.

“Whatever the symptoms, the children should be tested and they have to be brought to health facilities, we will know if it is HFMD or Covid-19,” he said when met by reporters during the 2022 Health Ministry Hari Raya Aidilfitri at Putrajaya International Convention Centre (PICC) here today.

He admitted that the HFMD recorded a worrying spike and state health departments have been instructed to conduct intervention apart from announcements by the district health offices on HFMD in their areas.

Khairy also asked nurseries (Taska) to check the cleanliness of their premises to prevent the spread of HFMD.

Health director-general Tan Sri Dr Noor Hisham Abdullah today said the total HFMD cases in the country is increasing at a worrying rate which is 15 times compared to the same period last year with 31,661 cases reported.

In this regard, when asked on the absence of housemen in the Healthcare Work Culture Improvement Task Force (HWCITF), Khairy said the task force does not need housemen to function and obtain information.

“We want the team to be independent. The task force would seek the views of all parties and housemen are free to give their views so that the task force could give a balanced report,” he said.

HWCITF was established following the death of a houseman in Penang Hospital apart from reports and complaints of bullying as well as mental stress faced not only by housemen but also health employees in general.

The team is chairman by the former Science, Technology and Innovation Ministry secretary-general, Profesor Datuk Dr Siti Hamisah Tapsir and it comprised eight individuals as well as specialists in their respective fields. - Bernama