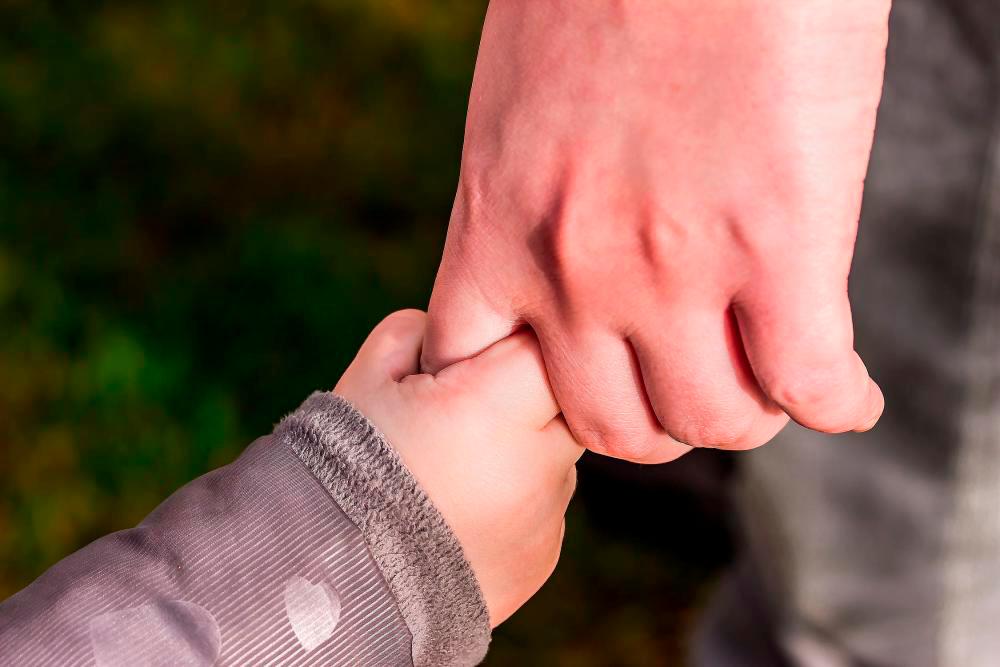 MALACCA: Despite the sharp increase in hand, foot and mouth disease (HFMD) cases in Malacca, the state government will only close all nurseries and kindergartens if it receives a directive from the Health Ministry.

“So far, there is no instruction to close all nurseries, kindergartens and child daycare centres,” she told reporters after launching a safety and health programme at the Malacca Historical City Council square here today.

Media reports said Malacca recorded a significant increase with 977 HFMD cases during the 18th Epidemiological Week this year compared to only 95 cases in the same period last year.