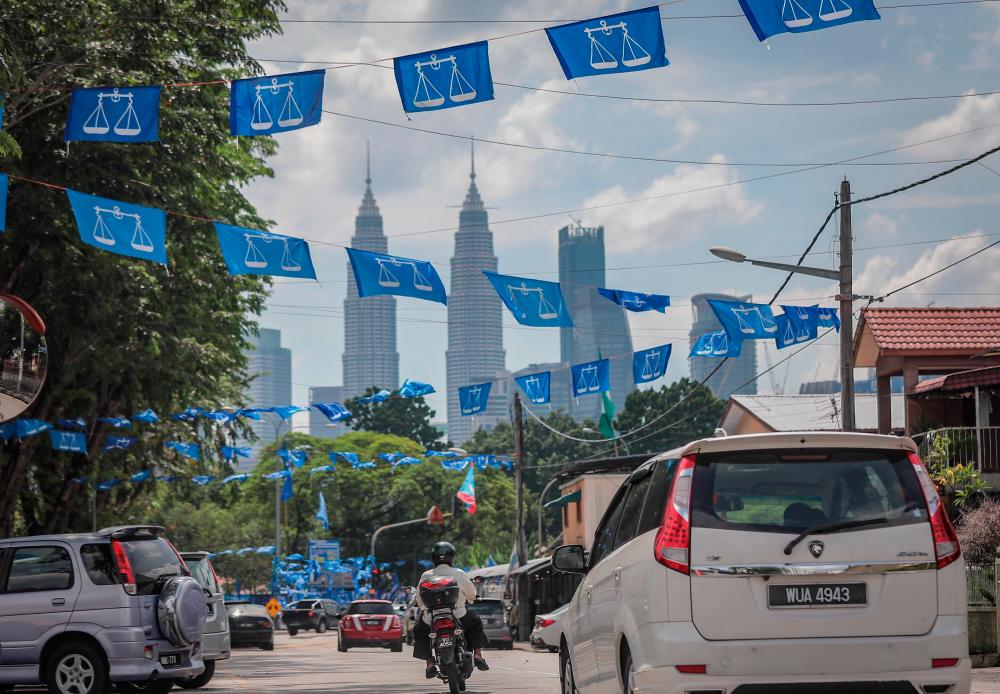 PETALING JAYA: The government may have to spend up to an additional RM350 million if some state legislative assemblies (DUN) are not dissolved by the time the next general election (GE15) is held, former Election Commission (EC) deputy chairman said.

“The additional cost will depend on voters’ population, election logistics, workers allowances, transportations, ballot papers, etc,” he said when contacted by Malay Mail.

Apart from the extra cost, he also said that the people will be distracted and fed up with politics since more campaigning will be done even after the GE15.

At least three states have announced their reluctance to dissolve their respective state assemblies for the GE15 to be held by this year. 1.Fury puts friendship aside for third shot at Chisora