Home ministry will seize comic books if still in circulation 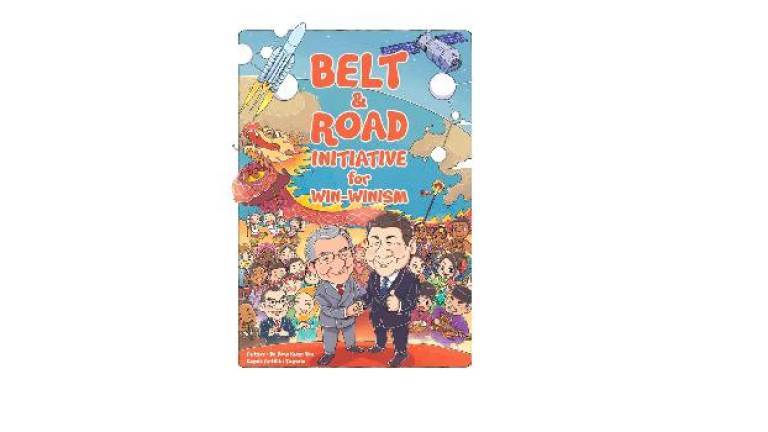 KUALA LUMPUR: Copies of the “Belt and Road Initiative for Win Winism” comic book will be seized if it was still in circulation.

Its minister, Tan Sri Muhyiddin Yassin, said the seizure was following the ban on the comic book which was found to contain elements of propaganda.

“If it is still in circulation, we will definitely seize them as we have decided to ban it. This is a serious matter, which is why I need to take immediate action,” he said when met at the Parliament lobby here today.

The Home Minister said the ministry had studied the comic in detail and found that it among others, tried to promote communism and socialism.

“There is a strong basis. The ban was not due to any sentiment or action against any other parties. It is based on its content, especially when it was distributed to schools,” he said.

Asked if the comic book was still available in schools, he said he had given the authority to the Education Ministry to confiscate the comic books.

“I was made to understand that its minister Dr Maszlee Malik will take action. It is up to the wisdom of the school,” he said.

At the same time, Muhyiddin advised the public not to read the comic which spread wrong and confusing information about communism and had elements to inculcate sympathy on the struggles of the communists. — Bernama