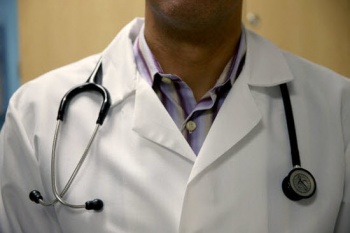 He said in the two days starting Friday, 120 surgeries were performed involving patients from Pahang, aged 60 and above.

“The majority of patients are from the low-income group who received lenses for cataracts under the Health Care Scheme for group B40.

“A cumulative number of 1000 cataract surgeries has been performed at Hoshas so far, which is expected to reach 1,300 surgeries by the end of the year,“ he said in a press statement, here today.

He also pointed out that the increase of life expectancy of the Malaysian population indirectly affected the increase in non-communicable diseases including cataracts.

“The Pahang Health Department will continue to be committed to improving the quality of service to the people including through ongoing health promotion activities, provision of health facilities and the purchase of new assets in hospitals and health clinics,“ he said. - Bernama