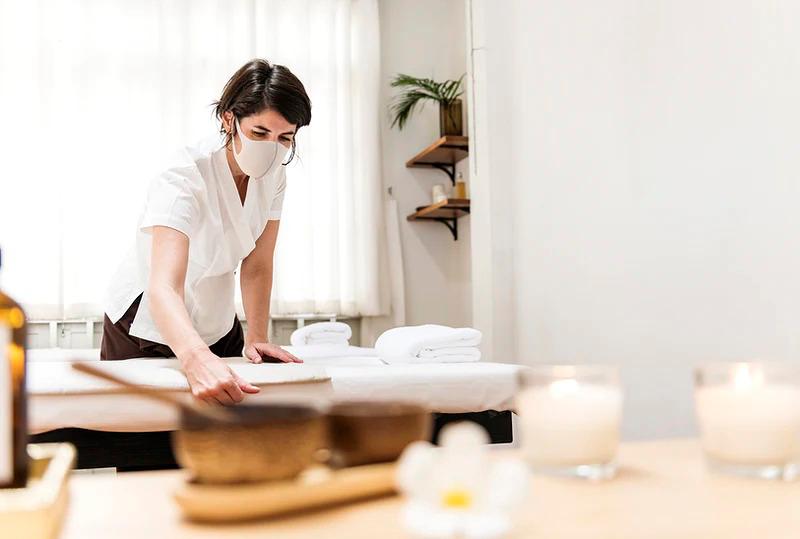 PETALING JAYA: The hotel industry is hoping that a new Coronavirus variant of concern and developments such as the government’s decision to review the move to relax travel curbs will not upend the promising recovery made so far.

Malaysian Association of Hotels (MAH) CEO Yap Ling Seng told The Malaysian Insight that the industry’s recovery will be set back a year or two if governments are forced to shut their borders again.

He had previously said the industry will need up to two years to return to normal after the Covid-19 slump and predicted the average occupancy rate of hotels at between 35 per cent and 40 per cent for next year.

However, if the new variant continues to spread and borders are forced to close, the hotel industry may take up to four years to recover from the impact of the pandemic.

Yap said the hotel industry will still be highly dependent on domestic tourism next year.

“However, we have heard of plans to reopen the international border by year-end. With a vaccinated travel lane already in place with Singapore, the industry may enjoy small contributions from international businesses in the first quarter of 2022.

“This can expand to more countries by the fourth quarter of 2022,” he said, but added that plans can change pending updates on the new variant,“ he told the news portal.

Tourism is among the worst-hit sectors due to Covid-19, with MAH estimating 120 hotels have closed either temporarily or permanently during the pandemic.

The report also pointed out that the hotel industry has lost more than RM6.5 billion in revenues last year and is likely to lose at least RM9 billion more this year.

Omicron, first found in South Africa, was reported to the World Health Organization on November 24, and has since been discovered in other nations, including Belgium, Britain, Germany, Italy, Israel and Hong Kong.

It has caused several countries to ban travel from southern African countries, against the advice of WHO, and others to implement new lockdowns to contain the spread of Covid-19.