How to wing it 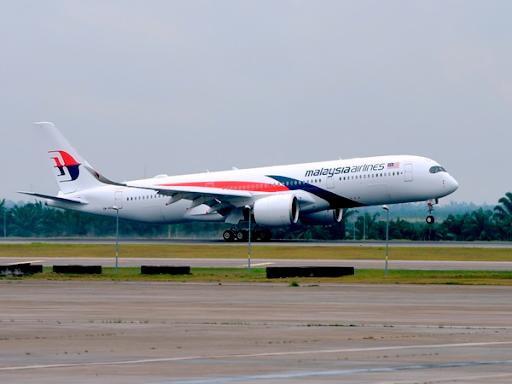 Sentiments for an airline bearing the Malaysia brand remains high.

PETALING JAYA: The future of Malaysia Airlines may come down to quite an unlikely choice for those deciding its fate – business expediency versus national pride.

Experts in the aviation business pointed out that the days of a national flag carrier were over, but sentiments for an airline bearing the Malaysia brand remains high.

It has been pointed out that many countries, such as Brazil, Sweden and Norway, have long shed the need for a state-run carrier, drawing attention to their less-than-perfect profitability record over the years.

However, for some current and former industry players, such as former Malaysia Airlines director of flight operations Capt Mohd Kamil Abu Bakar, it is a matter of national pride.

Malaysia Airlines has been a story of one failure after another. Billions in taxpayers’ money have been poured into the airline to keep it aloft but they have all failed miserably.

In October last year, it was announced that Malaysia Airlines Bhd would need a capital of RM1 billion a year just to sustain its operations.

Financial results released in January showed that Malaysia Airlines would be unable to turn around its fortunes without a major investor. Otherwise, the government would have to invest an additional RM21 billion to keep it flying until 2025, according to a report on simpleflying.com, an aviation news website.

“Few countries and governments have the ability to sustain a flag carrier with efficiency and profitability,” he told theSun.

“The advent of cheap low-cost airlines and savvier (and younger) passengers means that national carriers are becoming less relevant,” he added.

Regional aviation industry analyst K. Ajith, who is director of Asia transport research at UOB Kay Hian, is of the view that the market is “clearly not (big) enough for four domestic airlines”. Apart from Malaysia Airlines, which is a full-service carrier, there are two low-cost carriers, namely AirAsia and Firefly, and a hybrid service Malindo.

“The cost structure, even for airport charges, is not in favour of full service carriers,” Ajith said.

For Mohd Kamil, who also once served as senior vice-president of the Malaysia Airlines Academy, the fact that Malaysia has a limited number of world class sports personalities and teams to fly the Jalur Gemilang makes it even more pertinent that the airline be retained as the national flag carrier.

“National carriers face the same challenging conditions as private-owned airlines. It is a very competitive market. But at the end of the day, it depends on who helms the organisation. They must be strong and innovative to survive.”

However, he conceded that the situation is dire for Malaysia Airlines.

“One way is to start afresh and have Firefly (the sister carrier of Malaysia Airlines) adopt the identity of a national carrier.”

“But before that, let us give space to Capt Izham Ismail (current group chief executive officer at Malaysia Airlines) to try his best to address the crisis,” Mohd Kamil added.