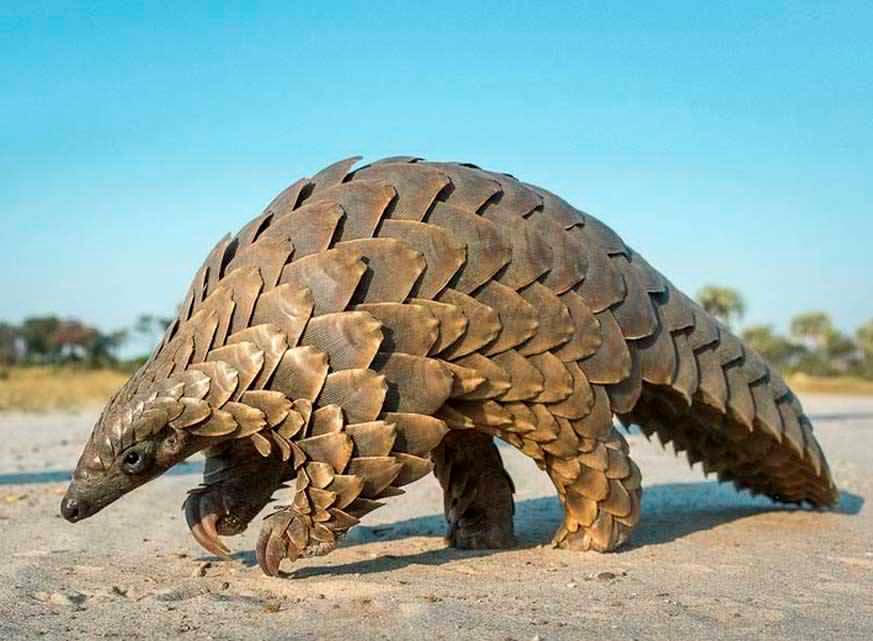 Pangolins are the world’s most trafficked mammals, according to WWF Malaysia.

PETALING JAYA: One in every five animals that walk the land or fly in Malaysia is traded internationally, according to a 2019 research published in the journal Science.

The Wildlife and National Parks Department said wildlife smuggling in the country recorded a 60% drop from 10 cases in 2020 to four cases last year. No poaching cases were recorded last year compared with 10 in 2020.

However, despite the low figures, the Malaysian chapter of the World Wide Fund for Nature (WWF) said poaching is the greatest threat to wildlife conservation and that the sale of illegal wildlife products generates billions in revenue annually. It is also the fourth most profitable illicit trade in the country.

“There is an urgent need to make proactive changes for the benefit of wildlife protection. Although ongoing efforts to address poaching have increased, there remains a great demand for exotic wildlife and wildlife parts.

“If penalties are insignificant and culprits do not face the full force of the law, Malaysia will suffer from an Empty Forest Syndrome – a condition where forests are still intact but devoid of wildlife.”

WWF Malaysia said pangolins are the world’s most trafficked mammals. More than 330 tonnes of pangolins and their parts have been seized in Asia between 2015 and last year.

“Since 2019, international commercial trade in all pangolin species have been prohibited. But criminal networks continue to source and traffic pangolins in alarming numbers to feed the demand for its scales for use in traditional medicine.

“Tigers are poached for their body parts and elephants for their tusks. Many other species are also exploited for medicinal or ornamental purposes, from rare wild birds to marine turtles.”

If unmonitored and unregulated, illegal wildlife trade could propagate the risk of zoonotic diseases, disrupt the ecosystem and cause indirect harm through the import of invasive species that prey on, compete with, or destroy native ones, according to WWF Malaysia.

“People tend to buy exotic animals solely for their cute and colourful characteristics without realising the damaging effects this trade causes.”

Andrew said the authorities have been carrying out several anti-poaching exercises and are actively conducting searches at international airports to ensure that illegal wildlife imports do not slip through.

“Hotlines have also been established to allow people to report suspected wildlife crimes. This means more eyes and ears are paying attention and providing timely information so that action can be taken against those who threaten wildlife,” he said.