Human interaction on the decline

Online messaging and social media platforms overtaking real-life connections in the way people communicate, even within the same room 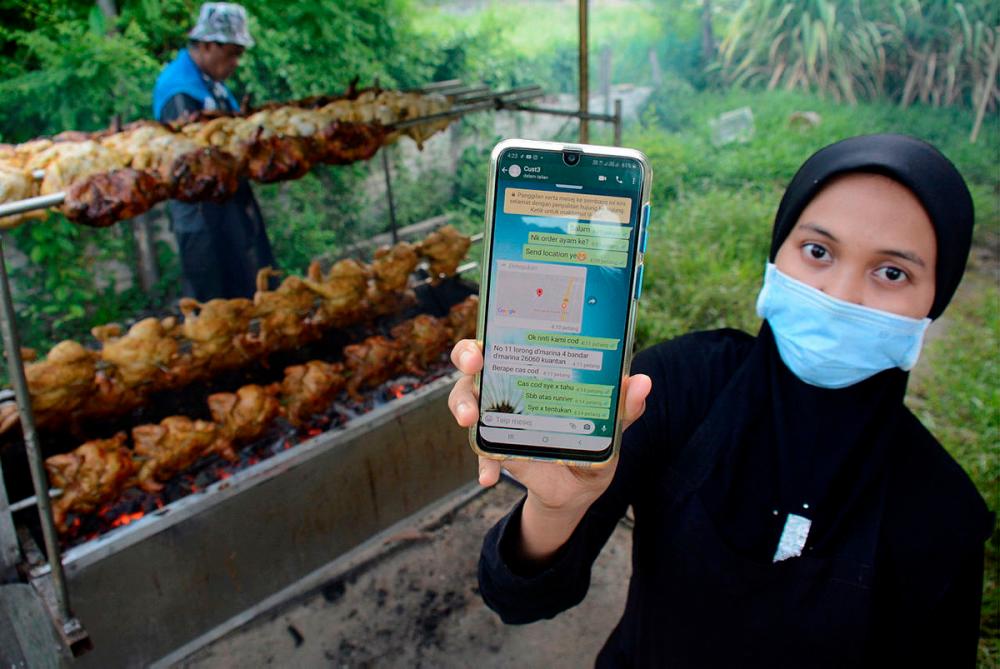 PETALING JAYA: Face-to-face conversations is becoming the exception rather than the norm, and a chat over afternoon tea is in danger of becoming a thing of the past.

Members of the same family now communicate through WhatsApp and other messaging services even when they are at home together.

Instead of raising our voices, we now express anger in capital letters. Emoticons of smiley faces and hearts replace hugs and laughter to express love and joy.

Some may laugh at the changes, but this evolution is hardly amusing.

While technological advancements have brought many positive changes, they have also caused the degeneration of human interaction.

“There is more to communication than just its verbal form,” Louis, who is chief executive officer of Education Services and dean of the faculty of Behavioural Science, Education and Languages at HELP University, told theSun recently.

“There are other ways to express ourselves, such as through body language, which is something that cannot be transmitted through an electronic device or the internet.”

Over reliance on technology ruins the quality of social interaction, he added.

Louis cited multiple studies that show humans are “highly interconnected” beings. Yet many of us still feel lonely and depressed.

“This is ironic. When you are constantly connected to people from various backgrounds, you are expected to feel less lonely. However, people still feel otherwise.”

Louis said relationships and bonds that are forged virtually can only go so far to comfort someone in times of need. “A thousand words cannot equate with a simple touch. Many of us feel lonely because we are ‘touch starved’.”

Universiti Tunku Abdul Rahman lecturer, Assc Prof Dr Charanjit Kaur, said while the internet and smartphones have made communication easier, they also have a negative impact.

“Individuals may be physically close together, but they are virtually far apart because of their inability to separate themselves from their mobile devices.”

This is what we refer to as ‘virtual distance’. It is a phenomenon where people may be physically together but are ultimately detached from one another and completely immersed in their technological devices,” she said.

However, it would be wrong to place all the blame on technology, she said, adding that ultimately, it is a human factor.

For instance, Charanjit said, children who spend more time in front of a screen end up with a deficit in social skills such as conflict resolution and expression of emotions.

“The truth is, we are connected yet isolated. By our inability to resist using smartphones, we render interactions meaningless.”