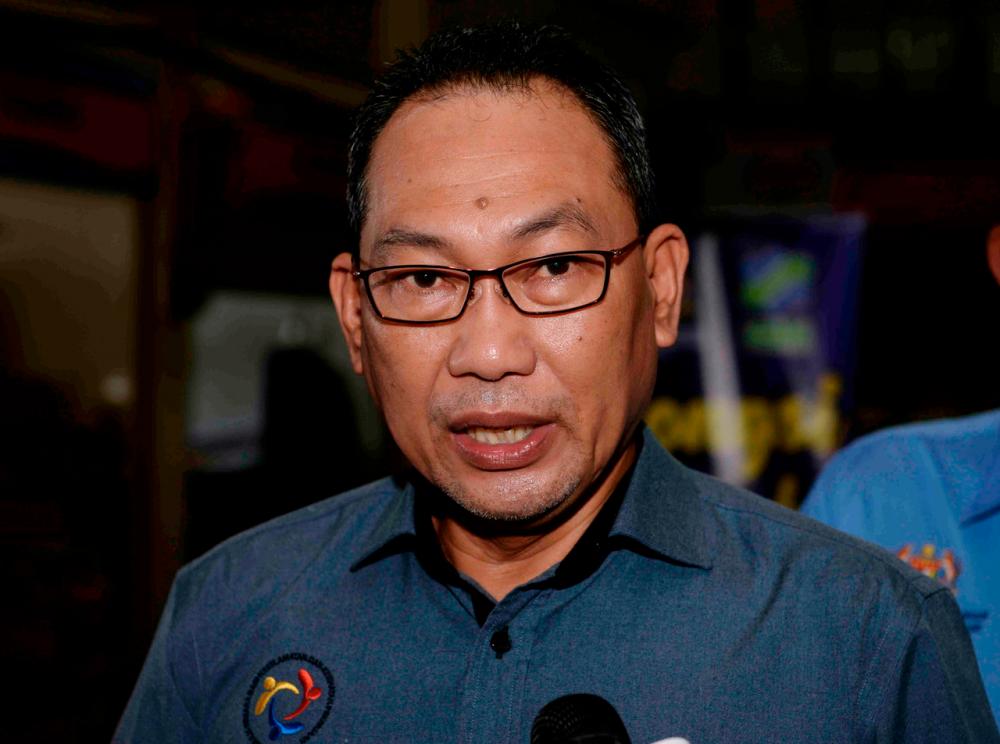 YAN: The Human Resources Ministry has received 49 complaints on various labour-related issues via the Working For Workers (WFW) application since it was launched on Monday.

Its deputy minister Datuk Awang Hashim (pix) said the application was created to protect workers, especially foreigners, from any injustice in employment matters.

“Since May 3 up to yesterday, a total of 49 complaints have been submitted through the WFW application.

He said 24 complaints were received from local workers, 24 others from foreign workers and one from a trading officer, and all complaints had been verified by the ministry, many of which involved dismissal without notice, unpaid salary and no employment contract.

Awang said the ministry also expected the number of complaints to increase especially after the Labour Centre begins operation in Sabah and Sarawak.

“The application can also be used by civil servants but they are aware that they have their own procedures and disciplinary board, so there are no issue for them (to make complaints). But the application is open to all who wants to lodge complaints,” he said.

On Monday, Human Resources Minister Datuk Seri M. Saravanan said the WFW application would serve as a platform for 15.7 million employees including foreigners to submit labour-related complaints and problems.

It is to ensure the rights and welfare of workers affected by employers’ misconducts are protected, and that employers and employees adhere to the country’s labour laws. -Bernama