Human trafficking to be classified as organised crime 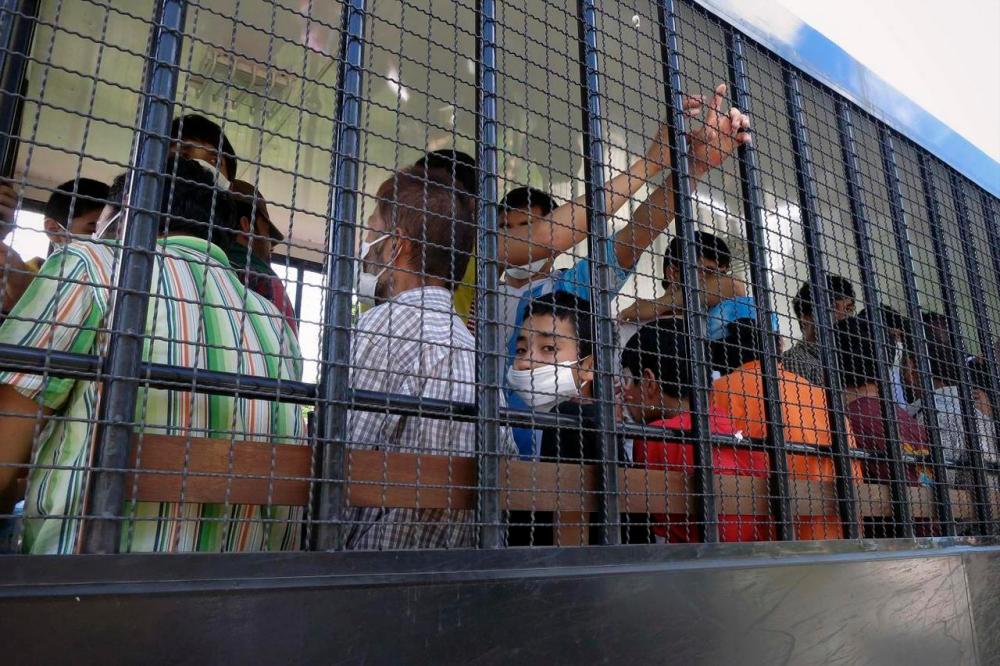 KUALA LUMPUR: Human traffickers responsible for the influx of illegal immigrants into the country will face detention under the Security Offences (Special Measures) Act 2012 (Sosma).

Since the movement control order (MCO) was enforced on March 18, police have intensified operations against human trafficking under Ops Benteng Covid-19, in a move to halt the entry of illegal immigrants.

Federal police CID director Comm Datuk Huzir Mohamed said yesterday offences committed by human traffickers will be classified as organised crime and they will be detained under Sosma.

“We have taken a drastic step by invoking Sosma as we found the punishment meted out on human traffickers in a number of cases in the past did not serve as a deterrent or have a serious impact on them,” he said in a press conference at Bukit Aman yesterday.

“We learnt that after serving their sentences, they resumed human trafficking activities.

“This is because it is a lucrative business. Each migrant pays between RM1,200 and RM1,400, depending on where they wish to go.”

Huzir said with Sosma, those arrested will not be allowed bail and will be detained even during their trial. Those held will also be probed under anti-money laundering laws.

Huzir cited a case where 17 suspects were arrested for trafficking 63 Indonesian illegal immigrants, who were killed when the smugglers’ boat they were in capsized.

He said the suspects were charged for offences under the Anti-Trafficking in Persons and Anti-Smuggling of Migrants Act (Atipsom), and Prevention of Crime Act (Poca).

Human trafficking to be classified as organised crime