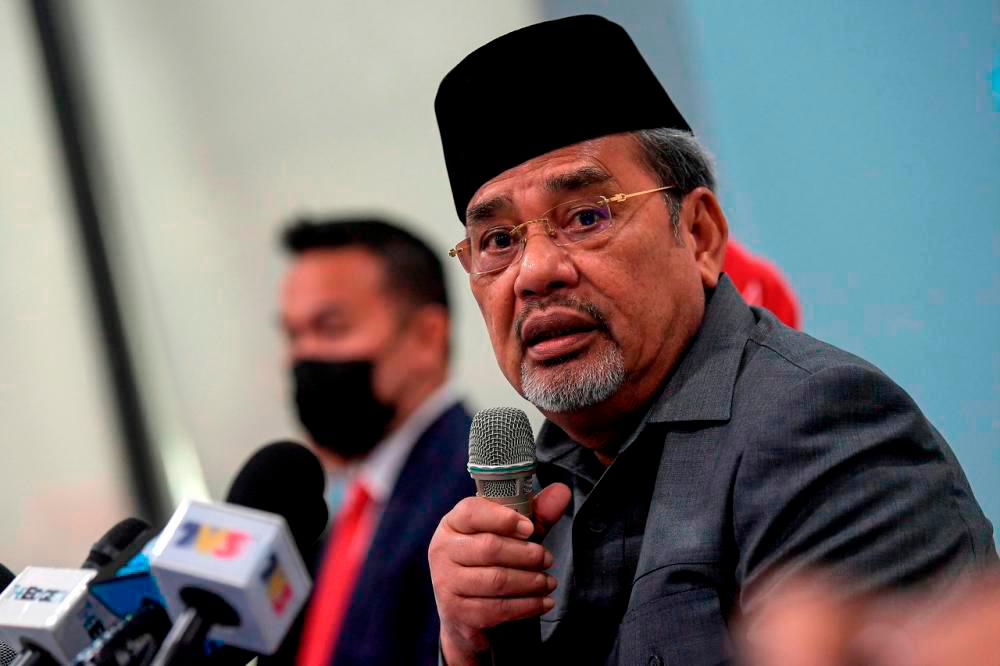 The former Umno Supreme Council member said this support would remain as the prime minister and government had undertaken various initiatives in tackling the Covid-19 pandemic and price hikes of goods despite being criticised by certain quarters.

“We, from Pasir Salak Umno, want Ismail Sabri to continue as prime minister after the coming General Election. We will go on giving him our solid support,” said the Pasir Salak Umno division head at a ‘Kenduri Rakyat’ (People’s Feast) held in conjunction with the Perak Aspirasi Keluarga Malaysia Tour 2022 programme.

The three-day programme ended today, with its closing officiated by Ismail Sabri this morning.

Tajuddin, who is also a former Umno elections director, said although the country was facing rising costs of goods, the prime minister had initiated various measures to lighten the effects by providing various forms of aid to the people.