‘I have no evil intentions toward Lim Guan Eng’: Businessman 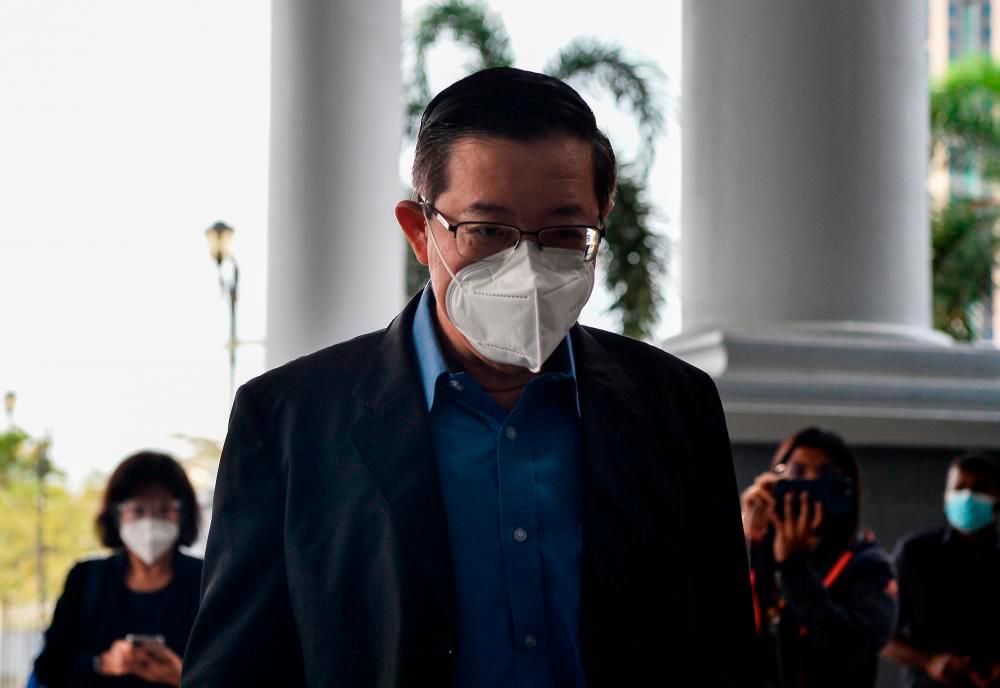 Zarul Ahmad, 62, said he was indebted to Lim who had awarded the mega-project involving the construction of an undersea tunnel and main roads in Penang to his company.

“I know the act of promising a certain percentage of the profits of a project is an offence but I am sure, anyone who is in my shoes will feel indebted and want to repay the kindness of those who have helped.

“I also know that asking for rewards and giving payment in connection with a project is also an offence. All these things involve elements of corruption that are unlawful,“ he said when reading from his witness statement at the trial of Lim’s corruption case in which the politician is facing four charges involving the construction of an undersea tunnel and main roads in Penang worth RM6.3 billion.

In the previous proceedings, Zarul Ahmad told the court that he was shocked that Lim asked for a 10 per cent cut from the profits of the construction project that was awarded to his company.

He said from his understanding at that time the10 per cent was bribe money from his company’s profits that had to be handed over to Lim when his company was awarded the project.

Earlier, the 23rd prosecution witness said he was stressed out and had to take medications to calm his mind following the investigation into the construction project.

“The first time the tunnel case was being investigated, I was remanded for 11 days by the Malaysian Anti-Corruption Commission (MACC),” he said.

He also told the court that following the investigation he could not secure bank loans and lost the trust of all his business associates.

Nevertheless, Zarul Ahmad said he refused to give up in the face of negative publicity against him, adding that eventually, he managed to regain the trust of the business community for him to resume his business.

“The Penang government then allowed me to carry out the project. MACC also confirmed that I am the genuine shareholder of the company,” he added.

Lim is facing an amended charge of using his position as Penang Chief Minister to receive RM3.3 million bribes to assist Zarul Ahmad‘s company to obtain the construction project valued at RM6,341,383,702, at the Penang Chief Minister’s office on the 28th floor of Komtar, George Town between January 2011 to August 2017.

For the second amended charge, Lim was accused of soliciting bribes amounting to 10 per cent of the profits of the company from Zarul Ahmad in appreciation of winning the project and the accused committed the offence near The Garden Hotels, Lingkaran Syed Putra, Mid Valley City, here in March 2011.

Lim is also facing two charges for causing two lots of land worth RM208.8 million belonging to the Penang government to be disposed of to the companies related to the undersea tunnel project.

He was charged with committing the offences at the Penang Land and Mines Office on the 21st floor of Komtar on Feb 17 2015 and March 22 2017.