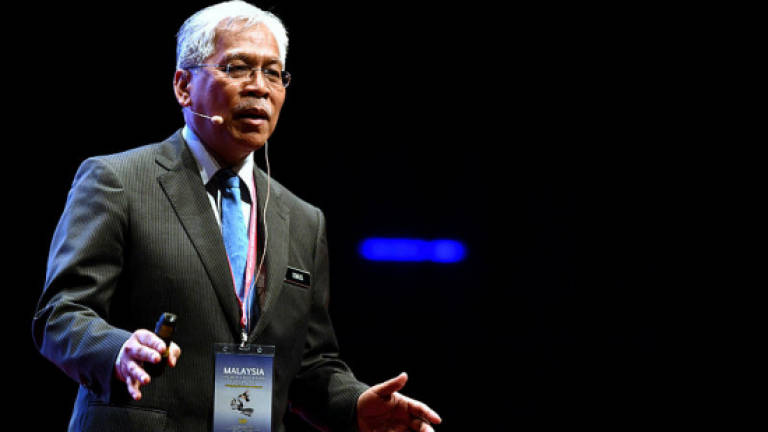 KUALA LUMPUR: Former Higher Education Minister Datuk Seri Idris Jusoh has been appointed as chairman of the Federal Land Development Authority (Felda) as well as the agency’s Board of Directors, effective May 1.

Idris, who is Besut Member of Parliament, takes over from Tan Sri Mohd Bakke Salleh, who has resigned as Felda chairman and as a member of its board of directors.

Felda director-general Datuk Dr Othman Omar welcomed the appointment on behalf of the board of directors, management, staff and Felda settlers.

“We are confident that with the experience and leadership of Datuk Seri (Idris), efforts to revive Felda will continue and be expedited,” he said in a statement yesterday.

“His (Mohd Bakke’s) commitment has inspired the whole Felda community to continue to strive for excellence and achieve sustainable growth,” he said.

For the record, Idris had previously held various posts, including as Higher Education Minister from July 2015 to May 2018 and Education Minister II from May 16 2013; apart from being the Terengganu Menteri Besar (2004-2008); Majlis Amanah Rakyat (Mara) chairman as well as Deputy Entrepreneur Minister (1995-1999).

Having graduated with a Bachelor of Social Sciences (First Class) from Universiti Sains Malaysia (1980) and an MBA from the University of New Haven, USA (1988), Idris also received his certifications in Arabic language from the University of Jordan (1993-1994) as well as in Advanced Management from Harvard University (2001) and Insead France (2008).

Meanwhile, Malaysian Felda Youth Council (MBFM) president Muhammad Fadzli Hasan said in a statement that it welcomed the appointment of Idris and believed that Felda would be restored under his leadership.

He also thanked Mohd Bakke, who has been appointed as chairman of Telekom Malaysia, for his services.