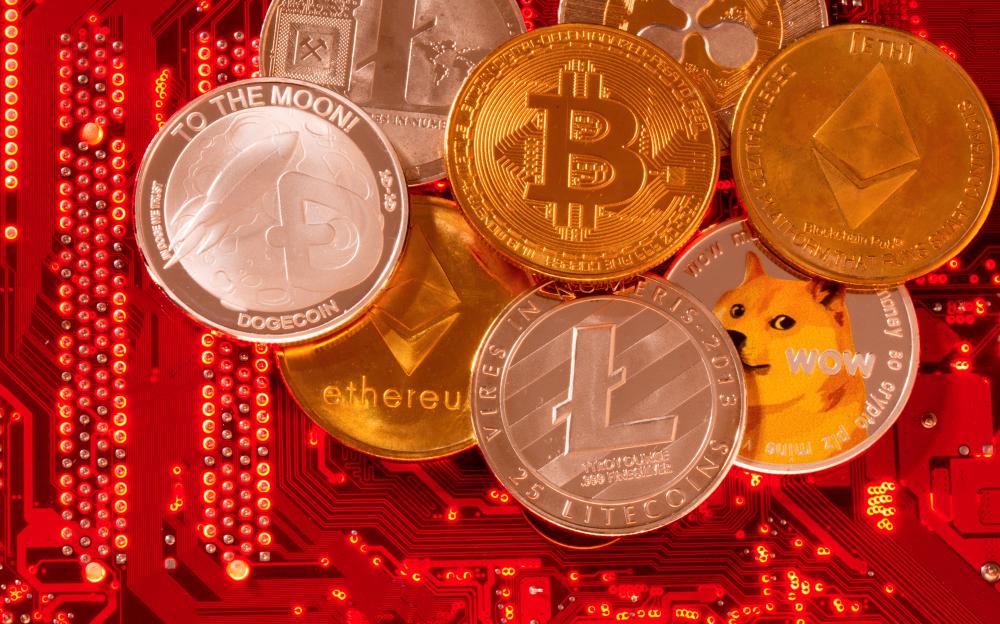 PETALING JAYA: Power theft for crypto mining will lead to recurring interruptions in electricity supply as it causes system breakdowns, disruption to businesses, and places people’s safety at risk through the threat of fires, Tenaga Nasional Berhad (TNB) said.

“With increased cooperation from the Energy Commission, police and local councils, TNB has detected a total of 1,368 cases of power theft from January to April this year,” the company told theSun.

It said such miners were conducting their illegal activities at the expense of the security and reliability of power supply for the public.

While it is legal to mine crypto in Malaysia, TNB said it becomes illegal when miners steal electricity either by tampering with meter installations or bypassing the meter through illegal connections.

Last Thursday, a team from the Hilir Perak district police headquarters seized 72 Bitcoin mining machines worth RM140,000 at a shophouse suspected to have been used to steal electricity in Jalan Intan 3, Bandar Baru Teluk Intan.

The illegal electricity connection consumed a huge load to mine Bitcoin, and compromised the integrity and stability of power supply in the area.

It was previously reported that from 2018 to 2021, 7,209 cases of power theft for Bitcoin mining were recorded, with estimated losses of RM2.3 billion, or 4,545GWh (gigawatt hours) of electricity.

“Crypto miners run their systems non-stop, consuming a large amount of energy. In a day, a Bitcoin machine is estimated to use 32KWh (kilowatt hours) of electricity, which is equivalent to two one-horsepower air-conditioners switched on 24 hours a day. The others, such as the cooling systems and lighting, also run non-stop.

“In addition, the network of wiring in a cryptocurrency mining premises puts the buildings at risk due to the non-stop operation of high-powered computers without proper monitoring.

“This high-risk situation can trigger various incidents due to overloading, including supply disruptions, fire at the premises and surrounding areas, and flashovers or sudden fires at TNB installations,” TNB said.

Aaron Tang, the country manager of Luno Malaysia, which is a crypto platform, said the mining process involves a global network of computers equipped with specialised technology that competes to solve mathematical puzzles.

These computers are known as “miners”, but they are essentially computers that process transactions.

“The first Bitcoin miner to solve the puzzle and add the transaction to the blockchain is rewarded with a new Bitcoin. Once this happens, the process starts all over again until the next puzzle is solved.

“To do this in a very secure way, these miners need to perform very complicated calculations that take a lot of computing power and, in turn, require a lot of energy and specialised processing equipment,” he said.

He said the process of mining is necessary to generate more crypto into circulation.

“You can think of crypto, like Bitcoin, as one global ledger system that records transactions between one person and another. Whenever Bitcoin transactions are processed, someone has to ensure all the transactions are recorded correctly and that the ledgers on all the systems worldwide are synchronised,” he said.

Sinegy, a fintech company which develops platforms, tools and services for cryptocurrencies, said crypto is mined using application-specific integrated circuit (Asic) miners machines. Asic miners can cost upwards of RM10,000 per rig and consume a lot of electricity during the process.

Its managing director Kelvyn Chuah said electricity tariffs for industrial zones are approximately RM0.35 sen per KWh while off-peak tariffs can drop as much as 30%. Done properly, this can very easily be a profitable venture without having to resort to electricity theft.

“We believe it is in everyone’s interest to legitimise these kinds of operations. Mining permits should be issued by municipal councils to reward sufficiently capitalised entrepreneurs so they can operate ethically.

“This will prevent electricity theft and fire hazards while boosting Malaysia’s presence in the global crypto mining industry,” he said.